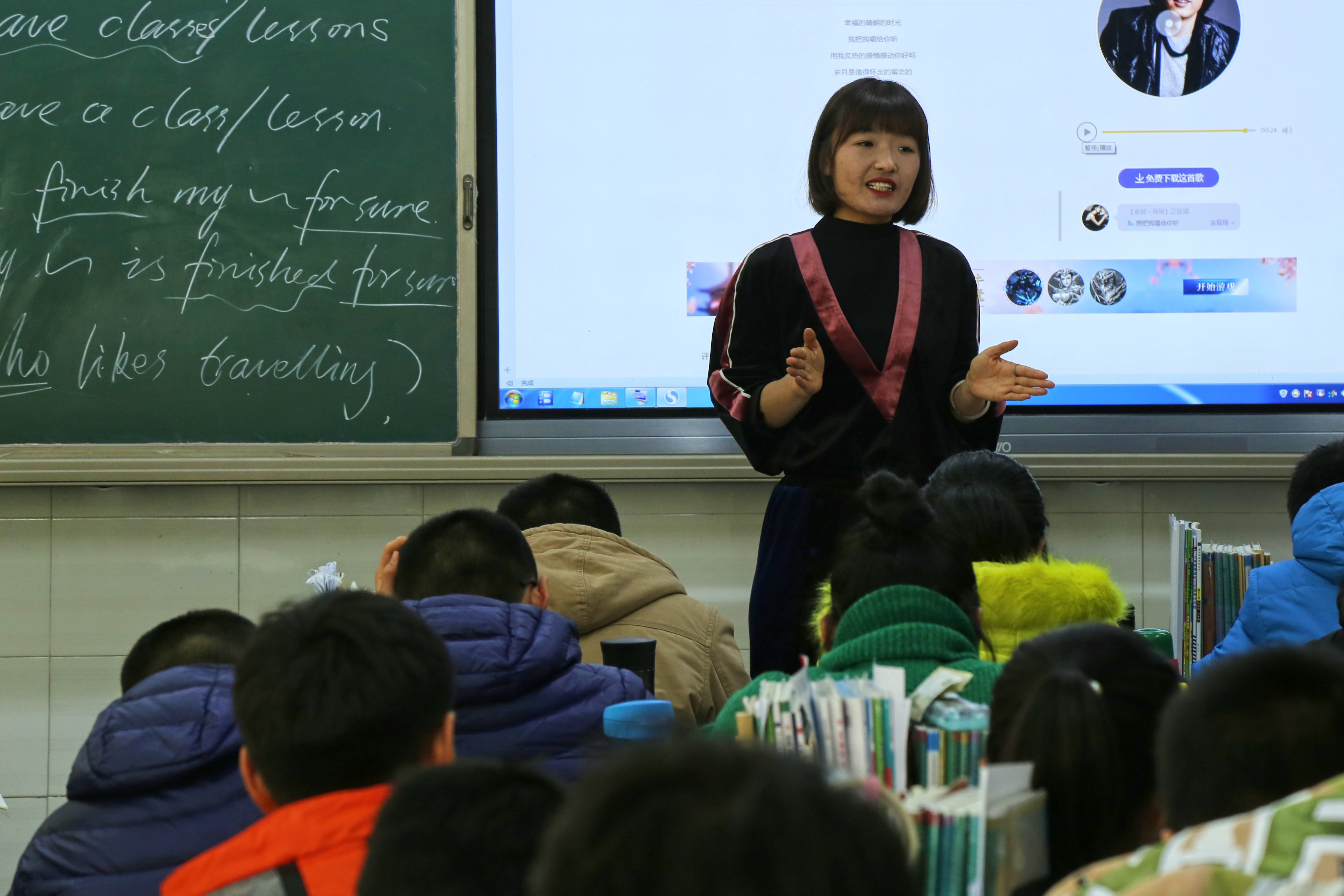 Staff and customers of one of China’s best known education companies, YouWin Education, staged a mass protest at the company headquarters in Beijing on 19 October.
09 November 2020

After five years of wage delays and non-payment of bonuses and pension contributions, the teachers of Dafang country in Guizhou finally had enough. They took their complaints public and petitioned the central government for help. In early September, the State Council intervened and ordered the local government to pay the teachers the 470 million yuan they were owed.
05 October 2020

The outsourcing of cleaning services at universities is a global problem that requires a global response.
14 May 2020

Foreign teachers in China struggle to get paid

China Labour Bulletin is frequently contacted by foreign teachers in China who are owed wages in arrears. While CLB cannot get directly involved in these cases, we have outlined some steps below that foreign teachers might take to protect their rights.
07 April 2020

Community doctors and teachers in China’s poor rural counties have been pushed to the limit and are now taking collective action to defend their rights.
24 July 2019

On World Day Against Child Labour, 12 June, we examine the progress made in tackling child labour in China and the problems that remain unresolved.
12 June 2019

The demonstration by more than 200 public school teachers in the southwestern county of Jianyang on 21 May was just the latest in a series of protests by teachers in China over a wide-range of issues including low pay, unequal pensions and other benefits, and wage arrears.
23 May 2019