From 1 March, Jiangsu province began carrying out a plan to raise the retirement age, marking the first shift in local regulations in over a decade. Under the new measures, individuals can choose to postpone their retirement by at least one year, if they have their employer’s consent. Under China’s Labour Law, employers are released from their basic legal obligations with respect to workers over the legal retirement age.

In the early 1950s, China set a statutory retirement age of 60 for men, 55 for women cadres, and 50 for other women workers. The gender-based discrimination in the policy has combined with age-based discrimination in employment practices to dramatically affect women’s career prospects and earning power. Even after retirement, it continues: pension pay-outs are based on amounts paid in, so women’s benefits are systematically lower. This all is combined with societal expectations on bearing children and caring for other family members, further limiting women’s career choices.

The 1950s policy has remained unchanged, until now. Recently, higher life expectancies and low birth rates have prompted discussions over delaying the retirement age. Last year, the government released its 14th Five-Year Plan, which states that the country will gradually adjust the retirement age. 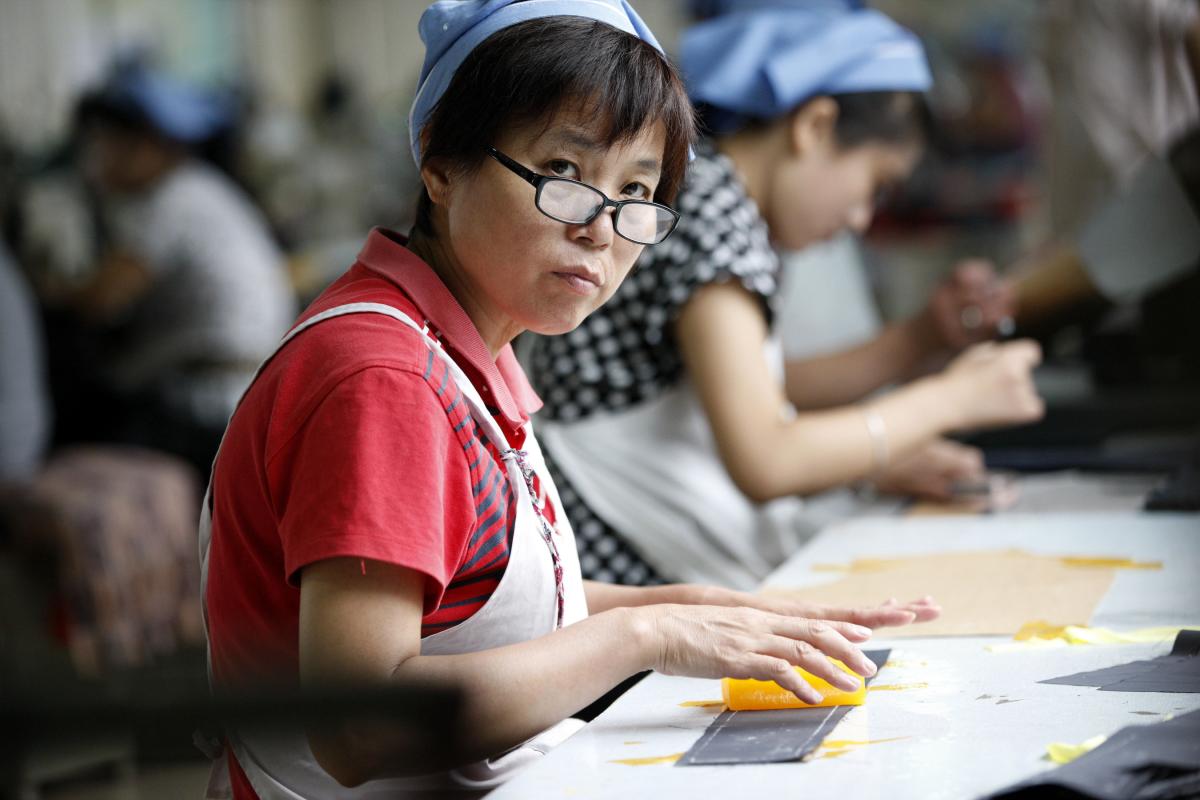 For types of labour that have a detrimental impact on health - for instance, working underground, at high altitudes, in high temperatures, and performing heavy physical labour - workers have been able to choose not to retire at the statutory age, following individual negotiations with employers. Jiangsu province's new scheme lets these workers choose to retire early or at the same age as workers in ordinary employment, under consent of their employers.

For all workers, regardless of gender, they are eligible to voluntarily choose to postpone their retirement upon negotiation with their employer and registration with the social security department. For this exemption, the agreed retirement postponement period must be at least one year.

After just one day, Weibo censored the trending topic, “Delayed retirement first lands in Jiangsu.” Many online users were opposed to delaying retirement, given ongoing issues with age discrimination and the pervasiveness of “996” overtime culture, posting comments such as, “Unemployed at 35 and retired at 65,” and “With my current job and my degree of involution, I won’t live to 65.” Another asked, “Can you implement 158-day maternity leave first?”

Concerns about social security shortfalls drove this move to extend the retirement age. China’s declining birth rate has already stressed the system, and economic changes such as the shift from manufacturing to the service sector have decreased the total contributions. The Chinese Academy of Social Sciences predicts that spending from China’s pension fund will exceed contributions in 2028 and that the fund will be completely depleted by 2035. This would leave millions of workers without a safety net.

Another reason for the predicted shortfall is that the government has long ignored the fact that many companies don’t pay social insurance at all, or they pay a rate much lower than the national rate, agreed upon with local authorities. In 2017, for example, only 22 percent of migrant workers were covered by the urban employee pension plan.

The government has been promoting a pension for urban and rural residents. Many migrant workers who aren’t covered by the urban employee pension plan are covered in urban and rural insurance, but there is a huge disparity between the two, as we go into more detail about in our explainer on this issue.

In 2021, official statistics put the number of people in flexible employment at 200 million. These workers often have no labour contracts or social security guarantees. Many elderly, first-generation migrant workers still work low-paying jobs in cities as sanitation workers and security guards.

This is not to mention the country’s younger workers. Facing unaffordable housing costs, rising costs of living, and unappealing job prospects, they are simultaneously being pressured to start families and work excessive overtime. Many young people are left wondering whether they will have to work their entire lives and still have no pension at the end of it.

Although this regulation in Jiangsu allowing for delayed retirement gives some workers a choice to continue earning a livelihood, the reality for many others is that they have long had no choice but to precariously work past the official retirement age and forgo guarantees of a pension. Of course, formal employment is only one side of the picture. The unpaid labour of women, whether or not they also perform paid labour, places a huge burden on this population and extends throughout their lifetimes, both before and after the legal retirement age for paid labour.