Overtime culture has once again stirred discussion as the public relations director of tech giant Tencent chose the occasion of National Youth Day to claim that “while we’re busy planning projects that pay homage to youth, they’re busy sleeping.” Zhang Jun’s comment provoked a social media backlash, becoming one of the top-searched topics on Weibo.

“Youth are usually oppressed by you and don’t get enough time to sleep,” commented a Weibo user. “Even when we try to make up for lost sleep, we still have to listen to you.” These exchanges reveal a growing generational rift between those who benefitted from the explosive growth of China’s internet companies, and those stuck in their lower rungs. 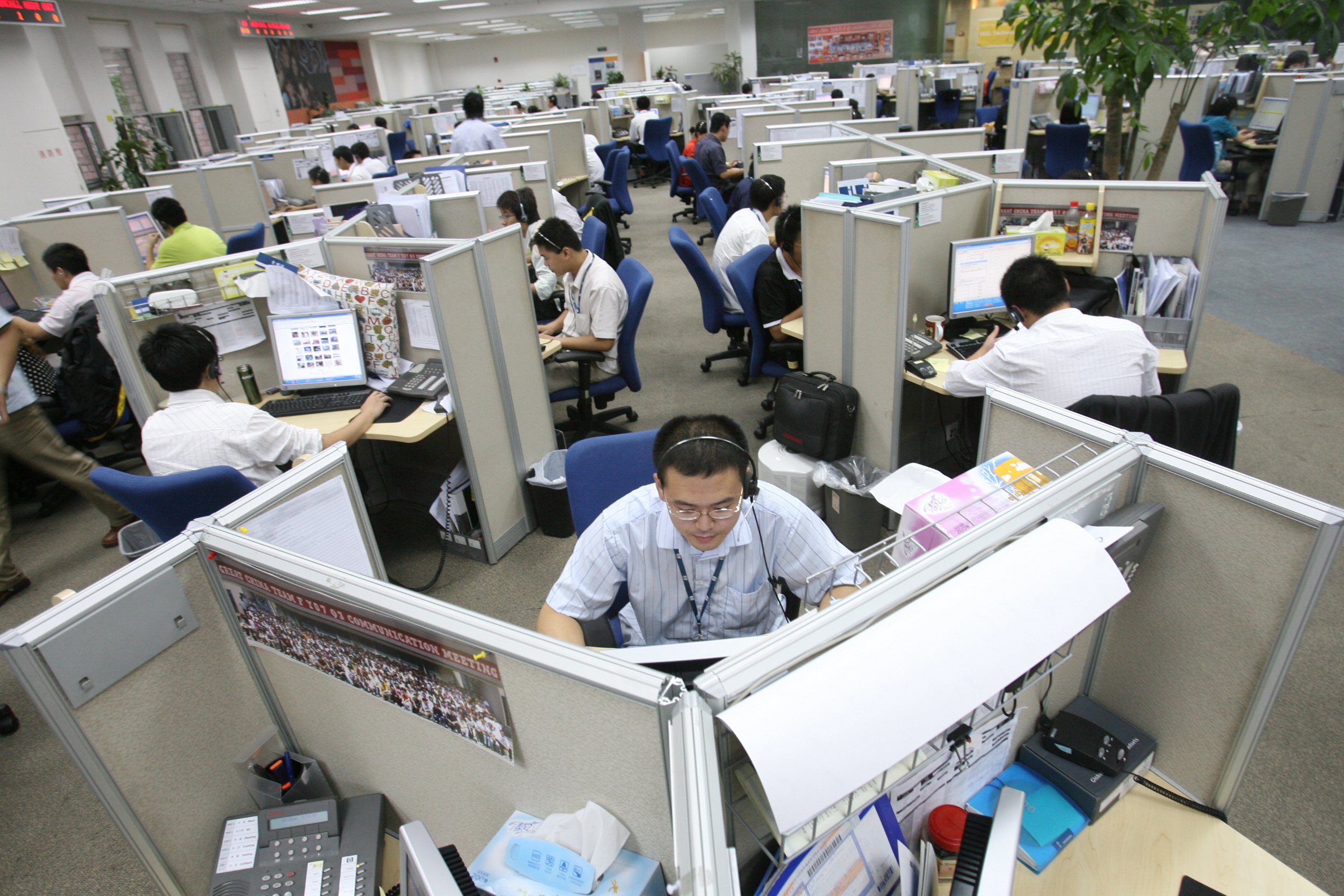 CLB spoke to a former employee at Tencent who resigned from her position this year due to her worsening mental health and the lack of personal time. People who promote 996 culture, this employee said, tend to be senior management who profited during the Internet startup boom more than a decade ago, or university graduates from third-tier cities who want to move up the social ladder.

She described overtime culture as implicit, rather than explicit. “No one at Tencent told me I must work 996, but everyone knew that if you didn’t work hard, you’d be replaced,” she said. Her colleagues all left at 9:00 pm each day, so it would look odd if she left before. She considered the company more humane in its expectations of workers compared to companies like Pinduoduo and Bytedance, where employees work until 1:00 am.

Despite 996 exceeding legal overtime limits and garnering criticism even from government representatives, there has been little in terms of substantive change. Ultimately, regulators are willing to indulge tech companies for the growth they generate. The kind of enforcement that would put an end to these working conditions is nowhere to be seen. Instead, there are one-off crackdowns in response to horror stories that go viral, such as the deaths of two Pinduoduo employees earlier this year and late last year.

The All-China Federation of Trade Unions has yet to issue a statement condemning illegal overtime practices. Employees dismissed unfairly must resort to posting about their experiences on social media, hoping that virality will draw more attention to their individual cases. Their employers monitor their online activity closely, so even complaining can mean they lose their jobs.

While the older generation is convinced that younger people can always work harder, the latter are ultimately faced with limited opportunities to make a decent living. In the words of the former Tencent employee we spoke with, “Without 996, as a normal person, how can you make money?”