In July 2011, China enacted the ground-breaking Social Insurance Law. It was designed to provide workers with a comprehensive social welfare safety net during their retirement and at times of ill-health. A decade later, it is clear that the law has failed to achieve its goal.

As we show in CLB’s newly-updated explainer on China’s social security system, hundreds of millions of workers still lack adequate pensions and health care, and they must rely on their own resources during times of economic hardship. And, as China’s population rapidly ages, this already fragile system is coming under even greater pressure. Unless there is a radical change in government policy, China will soon be faced with a major social welfare crisis.

The current system is based on contributions into five state-backed social insurance funds by employers and, to a lesser extent, workers. However, employers, looking to cut costs, balked at the high contribution rates, and local governments, keen to attract investment, simply did not enforce the law. As a result, hundreds of millions of workers, particularly migrant workers, found themselves excluded.

Millions of workers in the gig economy who lack formal employment contracts are also excluded from the system. And as this sector grows rapidly and the number of workers in more traditional sectors shrinks, the total contributions to the main social insurance funds will decline proportionally. 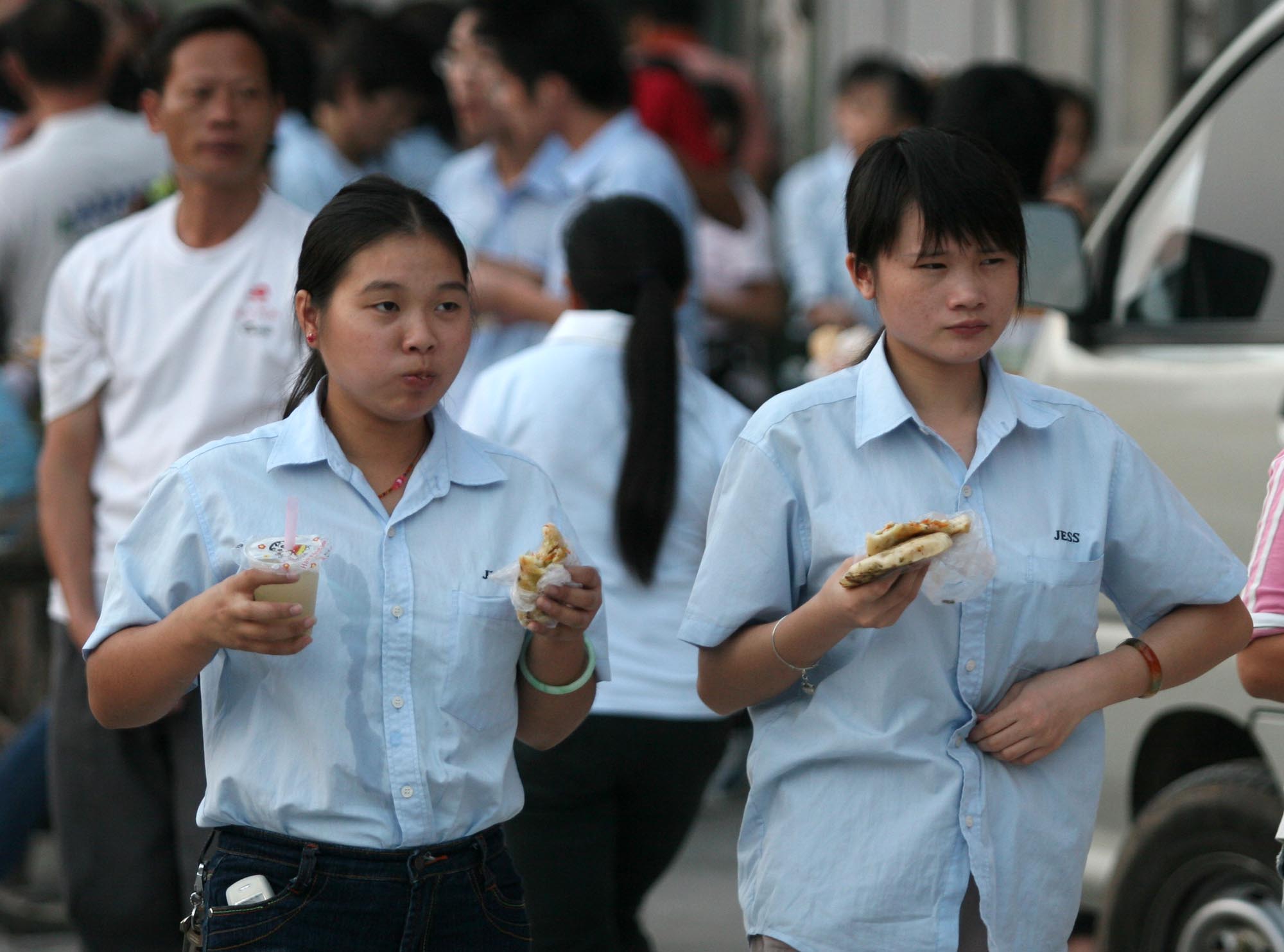 The government rightly claims that the majority of China’s population has some form of pension and medical insurance. However, most people are not covered by the main employer/employee funds, but rather by schemes for individual residents that offer only minimal benefits.

At the end of 2020, about 329 million workers and 128 million retirees were enrolled in the basic urban worker pension scheme, out of a total workforce of around 800 million. Another 542 million people were covered by the urban and rural residents’ pension scheme, which last year paid out pensions to 161 million people at an average of just 174 yuan (US$27) per person per month.

Pension payments from the urban workers’ scheme are currently adequate, at around 70 percent of the local average wage, but by the end of the decade, pension expenditure will start to exceed contribution revenue, and younger workers may find the fund has run dry by the time they retire.

In an attempt to address the looming crisis, the government has redistributed funds from well-off provinces such as Guangdong to those in the north-eastern rust belt and elsewhere that already have substantial deficits. In addition, there are plans to raise both the retirement age and the minimum number of years needed to qualify for a pension. But, as of yet, no definitive programs have been put in place.

The government hopes to reverse its declining population growth by allowing families to have three children, but because of wage stagnation and the current lack of any meaningful social welfare system to take care of those children, most families are struggling to raise one child, let alone three. The new policy will likely also increase discrimination against women workers, with employers even more reluctant to pay for maternity benefits. About 214 million workers were covered by maternity insurance nationwide in 2019. An estimated 3.5 million women workers received maternity allowances, representing only a small proportion of the 14.7 million births that year.

More than 1.3 billion people have medical insurance, but access to decent health care is limited to the residents of major urban areas. In the vast majority of cases, patients still have to pay up front for medical care and hope to be reimbursed later. The coverage of even the best insurance plans is restricted, and for those under the urban and rural residents’ medical insurance scheme, which accounts for 75 percent of insured persons, it is hopelessly inadequate.

There is a vast amount of work to be done in order to establish a properly functioning social welfare system, but so far, the central government in Beijing has been unwilling or unable to push through any comprehensive reforms. Instead, it seems content to tinker around the edges, pledging, for example, to make sure that every county in China has a centre to immediately process medical insurance claims so that rural migrant workers no longer have to travel back to their “hometown” to claim reimbursement.

Perhaps the government wants to give the impression that everything is under control, but unless Beijing acts soon, an entire generation of workers could find itself completely adrift with no social welfare system to fall back on.