China urges its exhausted workers not to “lie down”

The number of active worker protests in China is declining, and the space for resistance on social media is shrinking, but workers are still finding new ways to express their discontent.

When a new phrase, tangping (躺平), meaning to “lie down,” started to gain popularity in China, the authorities were disturbed. New words are added to informal online dictionaries each year, but when a group about tangping appeared on the internet forum Tieba two months ago, the censors quickly disbanded it.

The official media then weighed criticising what it saw as the defeatist attitude embraced by tangping. The Central Propaganda Department’s Guangming Daily, for example, intoned: “The lying-down community obviously isn’t good for the country’s economic and social development.”

And in the last few days, tangping merchandise - tee-shirts, mugs, etc. - has reportedly been removed from major online retailers such as Taobao. However, the term has not been completely censored yet.

The authorities are concerned because at the heart of tangping is the idea of being content with less, refusing to work overtime, and having time to oneself. It challenges the Party’s, and official trade union’s, long-standing promotion of the value of selfless hard work, exemplified by the concept of the “model worker.” It also runs contrary to a central tenet of the government's economic development policy: stimulating domestic consumption. If more and more people choose to drop out and not consume, the economy could stall and the integrity of the Party may be undermined. 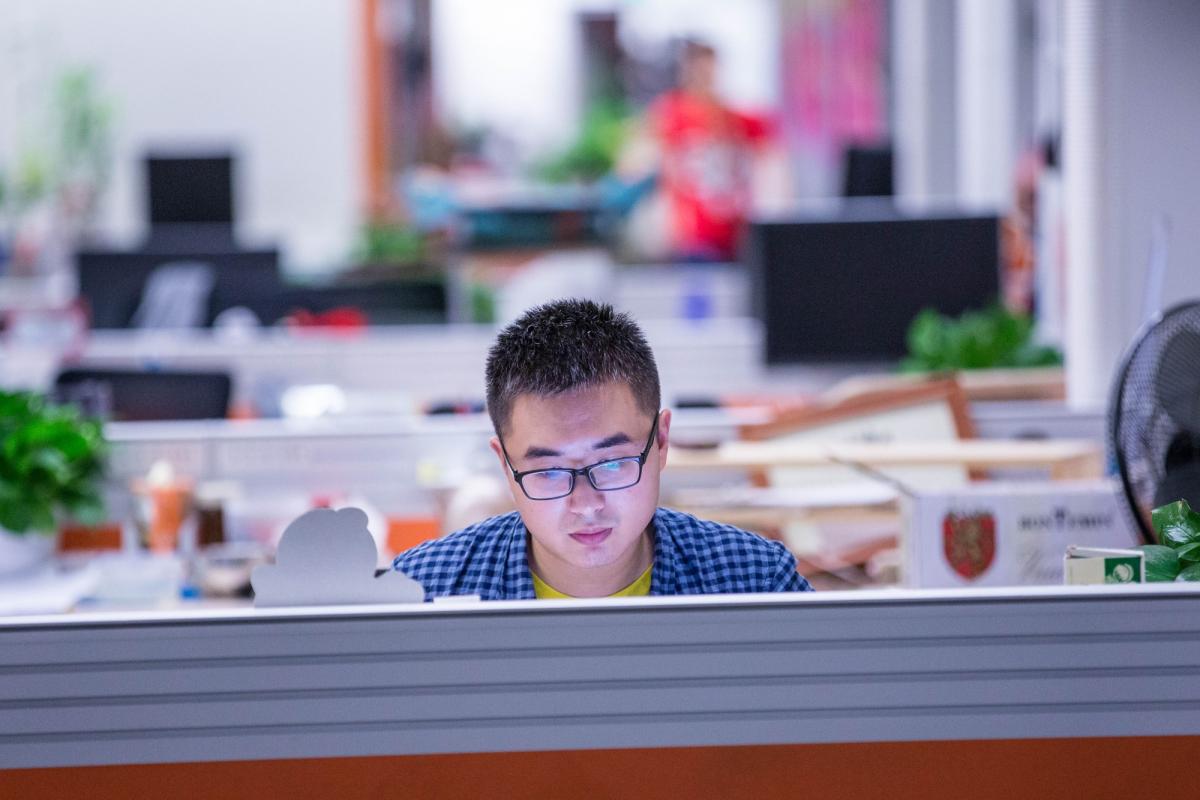 One of the earliest users of the word posted online about how they limited themselves to two meals a day and had been unemployed for two years. Withdrawing from the competitive search for employment was a personal choice for them.

Before the rise of tangping, the most-discussed entrant into China’s online vocabulary was involution (内卷). Roughly approximated to “rat race,” it has been used as a catch-all term to describe how people are trapped in endless and meaningless competition. Its key image is the photograph of an elite student from Tsinghua University balancing a laptop while riding their bicycle.

Tangping is involution’s antidote, and also an expression of passive resistance. Individuals cannot change the wider forces responsible for socioeconomic pressures, like the monopolies of large companies and their ability to arbitrarily set labour standards. Instead, they retreat and refuse to engage: they lie down.

The sudden deaths of two Pinduoduo employees over the new year once again highlighted the unbearable pressure workers have to endure at China’s big tech companies, and the near impossibility of social advancement.

The job market has become even more competitive since the Covid-19 pandemic. The unemployment rate for workers aged between 16 and 24 rose to 13.6 percent in March. Average wages increased but are sluggish compared to the rise in living costs in China’s cities. To hedge against inflation, investors are diving into real estate. New home prices increased by 0.48 percent from March to April, leaving low-income workers confined to ever more cramped living spaces.

A brighter future is out of reach for many white-collar workers, but the outlook is even dimmer for others. The popularity of tangping has led some to think back to an earlier phenomenon of the Sanhe Dashen (三和大神). These were young migrant workers who relocated to Shenzhen and took on informal work, working for one day and then spending the next three in internet cafes. The media initially presented them as gaming addicts, but interviews with them revealed that their withdrawal from normal working relations was not a lifestyle choice. Some of them had sold their identity cards for 100 yuan and had few avenues to access stable work or a place to live.

Without robust labour protections, workers are forced to live within a spectrum of economic precarity. They find their lives dominated by exploitative labour structures. At the same time, they face pressure to work and have families. It is little wonder that the idea of just lying down is catching on.