Educator, trade unionist and long-time supporter of China Labour Bulletin, Eugenia Kemble, passed away this week after a long battle with cancer. 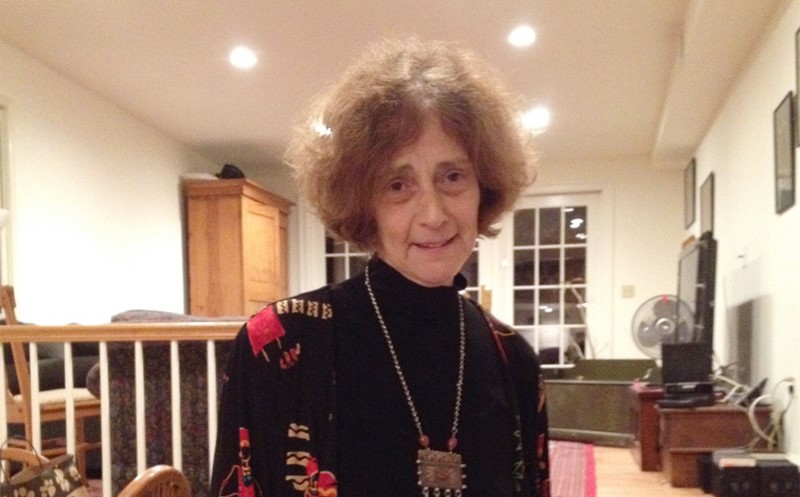 Eugenia had been a valued board member of Friends of China Labour Bulletin for the last ten years and wrote the foreword to CLB’s 2016 research report Over-worked and under-paid: The long-running battle of China’s teachers for decent work.

We will greatly miss Eugenia, both for her strong commitment to workers’ rights around the world, and for her warm, loyal personality and her unfailing sense of humour.

Eugenia had a long and varied career in the American trade union movement, playing a key role, in particular, in promoting the American Federation of Teachers (AFT). She was the founding Executive Director of the AFT’s Albert Shanker Institute, a non-profit organization, established in 1998 and dedicated to publishing reports and fostering exchange on education, labour, and democracy. She was also president of the Foundation for Democratic Education, which promotes trade union interests, public services and democracy education around the world.

In 1983, Eugenia was appointed the AFL-CIO’s representative to the Democracy Program, a coalition effort including the Republican Party, Democratic Party, U.S. Chambers of Commerce, and AFL-CIO, that recommended the establishment of the National Endowment for Democracy (NED). The following year, she was named Executive Director of the AFL-CIO’s Free Trade Union Institute, which supported union efforts involved in democracy building, most notably Solidarity in Poland. NED would go on to support trade unions and civil society organizations around the world, including CLB, in pushing for greater democracy in the workplace.

A graduate of Mount Holyoke College and the University of Manila, Eugenia entered the teachers’ union movement as part of a cohort of young Socialist Party activists who were close to Bayard Rustin, the organizer of the 1963 March on Washington, and deeply involved in the civil rights struggle. Eugenia began her career as a reporter for the newspaper of the United Federation of Teachers in New York. She then moved to the AFT as special assistant to Albert Shanker when he was first elected as AFT president in 1974. During this time, Eugenia helped to create the union’s Education Research and Dissemination Program (ER&D) and to start the AFT’s professional magazine, The American Educator, both of which she managed for a number of years. She also revamped the AFT’s annual Quality Educational Standards in Teaching (QuEST) conference and helped Albert Shanker spearhead the creation of the union’s Educational Issues, Research, and International Affairs Departments.

After retirement from the Shanker Institute, Eugenia bought an additional home in Fort Valley, Virginia, close to her children and grandchildren. She quickly became an active member of the Shenandoah County Democratic Party and was elected chair of its Education Committee, where she was recognized for her efforts to improve school funding and enhance the quality of public education in the county. She also loved animals and adopted many rescued dogs, cats, and horses.

Eugenia Kemble is predeceased by her former husband, Jervis Anderson, a staff writer for The New Yorker for 30 years and a leading chronicler of African-American life and history, and her beloved brother, Richard “Penn” Kemble, a political and democracy activist. She is survived by her daughters, Maria Eugenia “Shenny” Kemble Loiselle and Sarah Luisa Kemble, six grandchildren, a sister, brother, son-in-law, and numerous friends and relations.

With thanks to Leo Casey of the ASI for his moving tribute to Eugenia, part of which has been incorporated into this article.