Listening to the voices of China’s workers

Today it seems that just about everyone in China is on social media. There are hundreds of millions of voices, many of them angry and frustrated, and all instantly available at the touch of a button.

In order to make sense of this cacophony, it is important to sometimes take a step back, quietly listen to and engage with those demanding to be heard, and to offer solutions to their problems.

This is precisely what China Labour Bulletin Executive Director Han Dongfang does in his weekly interviews with workers on Radio Free Asia (RFA). Han takes the time to listen to and understand the often highly complicated and long-standing grievances of Chinese workers who have been exploited by their bosses and ignored or abused by government officials.

Eighty-eight of these interviews have now been collated in a new e-book published by RFA, China's Workers Wronged, which provides a unique and telling insight into the struggles of workers during the economic rise of China. 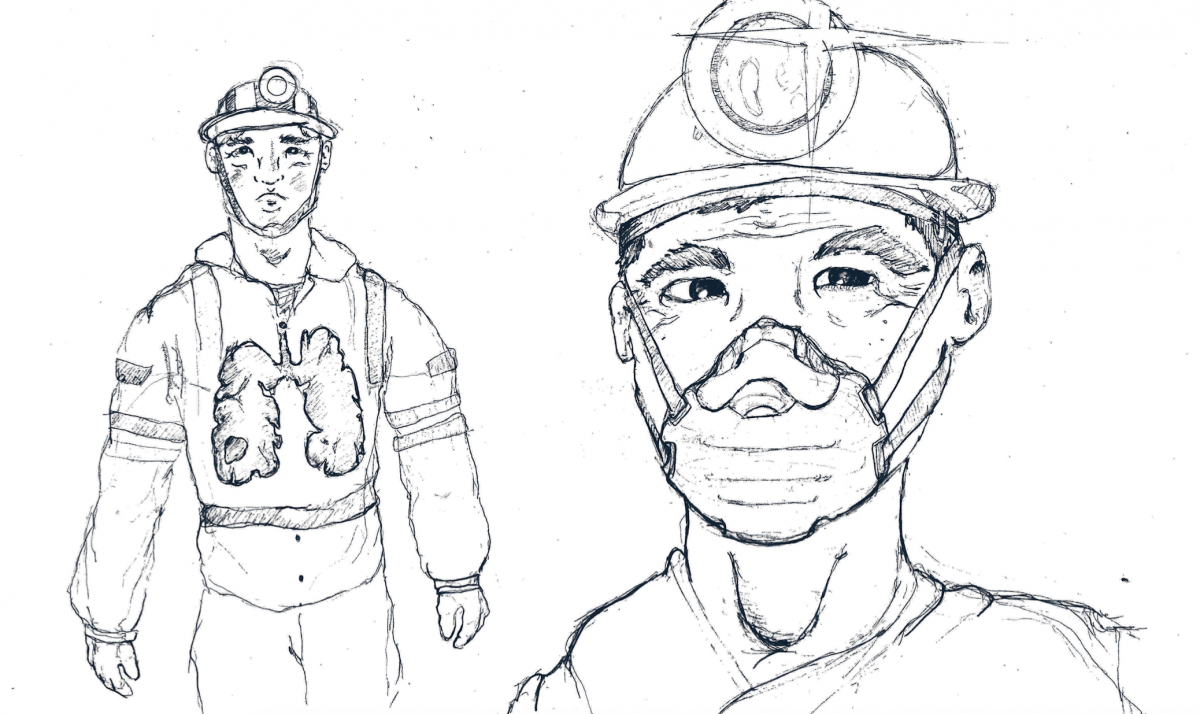 Several themes emerge time and again during these interviews: Workers suffering from injuries or occupational disease are denied the compensation they are legally entitled to.  They are cheated out of their wages or arbitrarily reassigned to jobs with lower pay and poorer working conditions, or they are simply thrown on the scrap heap when their employer no longer has any use for them.

When these workers seek justice, either through the courts or by petitioning government officials, they are all too often left frustrated. The system seems to conspire against them, pushing them into a dead end where they feel their only option is to take extreme measures that ultimately could get them thrown into jail.

Many of these stories are harrowing, and sometimes maddening, but as Han says in his foreword to the book, there is always hope. “Many people will see these interviews as just sad stories, but for me they are thought provoking and inspiring. They have helped me understand the problems faced by workers in China today and allowed me to develop strategies that can address those problems.”

Han Dongfang has always stressed the importance of solidarity and collective action in the workers’ movement, and the book closes with several encouraging examples of how workers have come together to defend their legal rights and push for better pay and working conditions.

The challenge going forward, Han says, is to: “Channel that spirit of solidarity and collective action into sustainable institutions that can help create and maintain a fairer, more democratic workplace where disputes and grievances can be resolved through compromise and peaceful dialogue.” 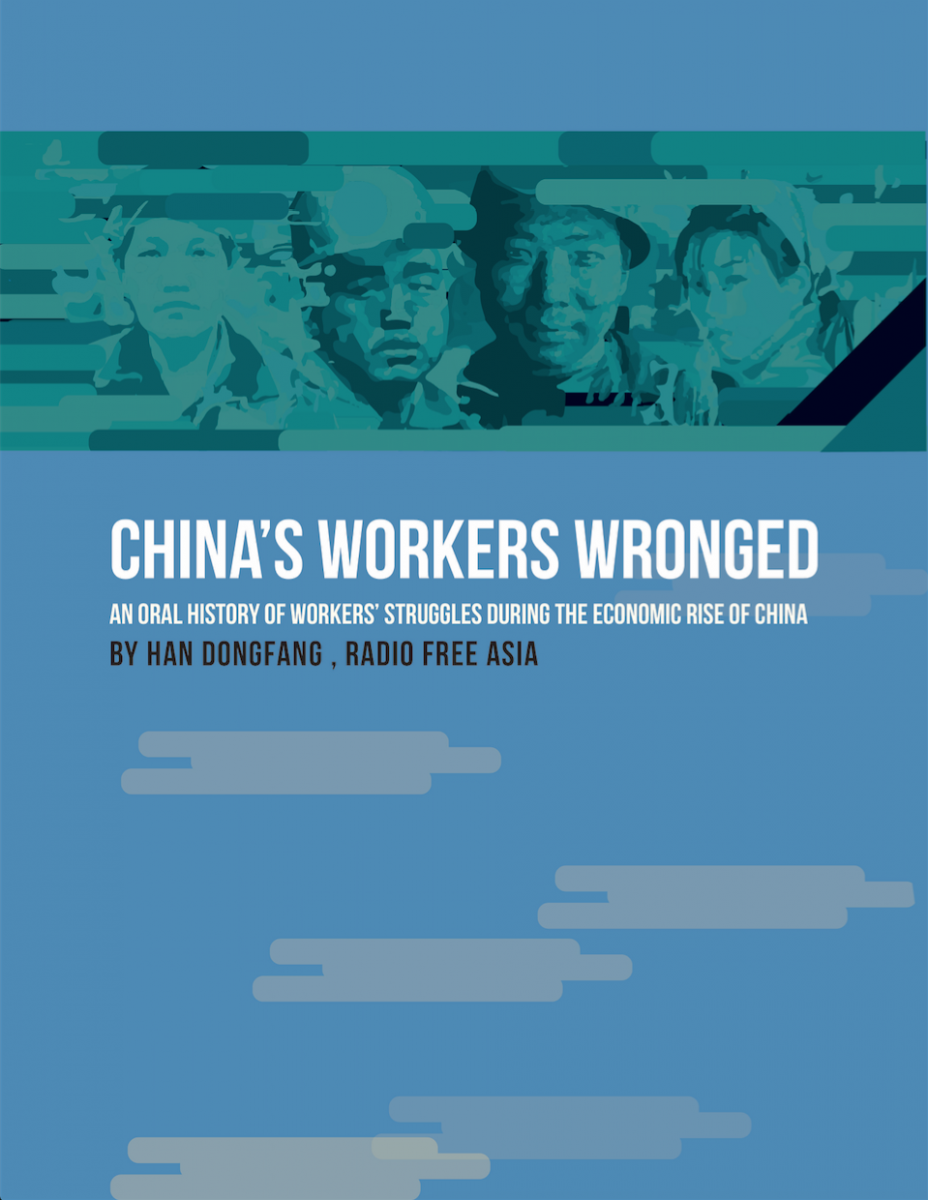