On 9 March, China Labour Bulletin released an extensive report documenting the last ten years of workers’ rights violations, taking a case-based approach to understanding how economic and labour policy issues have left workers unpaid, overworked, and ultimately unheard. In the current environment, it is all the more imperative for China’s official trade union, the All-China Federation of Trade Unions, to begin truly representing workers’ interests.

The political will to deal with rising inequality has been stated and re-stated. Xi Jinping underscored the urgency of the situation in January 2021: “Achieving common prosperity is not just a matter of economics,” he said. “It is a major political issue affecting the party’s foundation for rule. We cannot allow an unbridgeable chasm to develop between the rich and the poor.”  This conviction is now at the heart of politics in China.

What will it take to achieve this goal of common prosperity for all? And why have the persistent problems remained and even become exacerbated, despite the changing economic and social landscape in China over the past decade? Despite the political will there is still a focus on capital over labour, a top-down approach to problem-solving, an emergency response ethos rather than a preventative approach to workplace safety, and bureaucratic thinking inside the ACFTU. As this report shows, the answer to each of these problems is allowing the voices of workers to truly be heard and represented within the system. 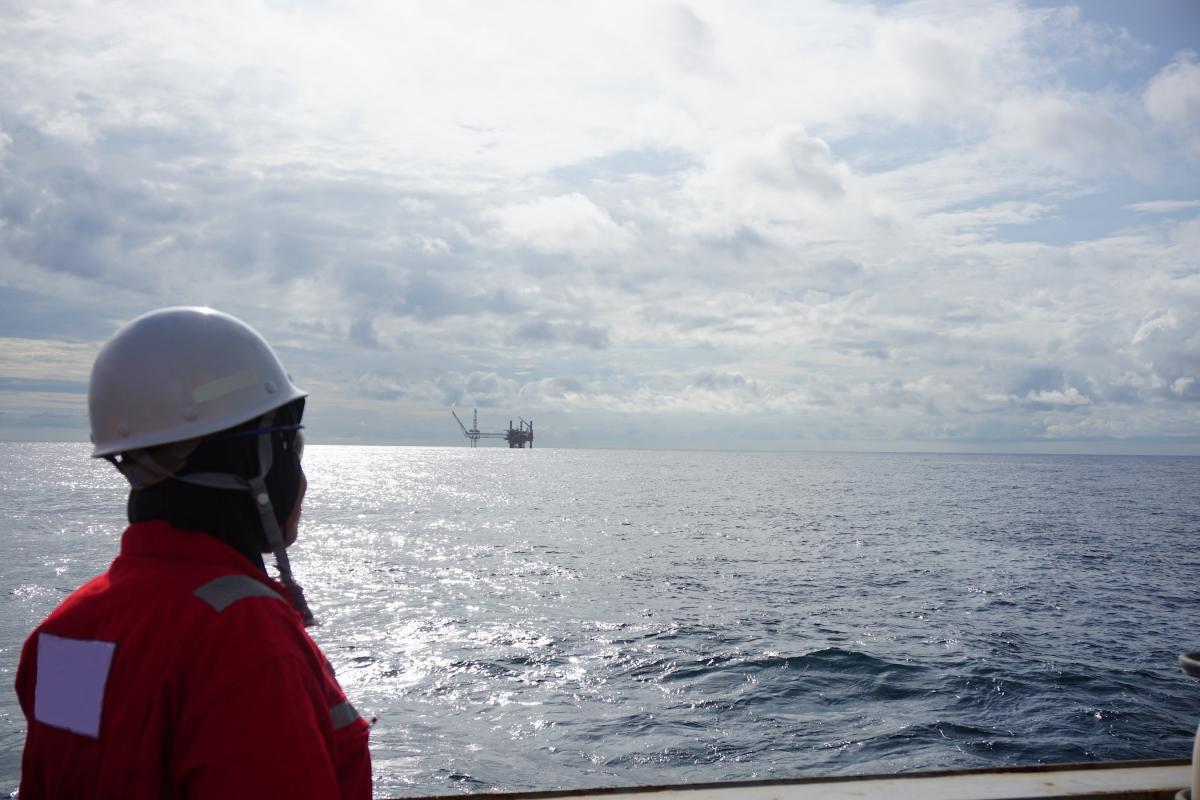 Since its establishment in 1994, CLB has monitored and reported on strikes, the workers’ movement and worker activism. In 2011, this work entered a new phase, with the development of new mapping technology. The growing use of social media in China allowed CLB to create an online database, the Strike Map, recording and classifying collective labour protests across the country to capture a fuller picture of the social, economic and political development.

The same principle applies to the Work Accident Map, which CLB established in 2014. Official statistics on work accidents are published every year in China, but they are deliberately opaque and cannot convey a full sense of the challenges for accident prevention in China, or even of the true scale of the problem.

Now spanning more than ten years, the cases gathered from these unique monitoring projects, the subject of this report, allow us to take a factual look at the capacity of the current system to bring about real prosperity for China’s workers.

The report deals with a range of labour issues in China. In Part One we analyse the changing dynamics of labour unrest, the ongoing struggle for workers to get paid – and to get paid adequately – the continuing saga of inadequacies in social security, and the problems of overwork and job security. In Part Two we cover the never-ending cycle of workplace accidents, the persistent problem of occupational illness, and the glorification of overwork as political sacrifice. In Part Three, we grapple with the elusive goal of real representation for China’s workers.

We conclude with detailed policy recommendations. CLB recommends that the ACFTU establish a collective bargaining mechanism with the active participation of the government, unions and enterprises. We also suggest that the mission of the ACFTU is distinguished from other organizations and institutional bodies, such as the All-China Women’s Federation and the Chinese Communist Youth League. Ensuring that the labour rights stipulated in law are honoured in both industry-based collective contracts and individual employment contracts will also be key to achieving China’s common prosperity goals. Finally, sectoral unions’ industry-based collective bargaining should be the first line of defence in implementing labour laws and defending workers' rights.

The cases discussed in this report lay the groundwork for more fundamental and systemic solutions to labour issues that continue to stand in the way of a fairer and more productive society. They reveal exactly what is at stake if real solutions are not sought for the problems facing workers in China, and that the solution to these problems - prioritising the voices of workers themselves - is right in front of us.

Download the full report as a pdf here. In the coming weeks, CLB will also release a Chinese-language version of the report.