The announcement on 31 May that married couples in China can now have three children has been dismissed and even derided by many workers who cannot afford to get married or are struggling to raise one child on meagre salaries.

“Most people have responded with ridicule and sarcasm,” said a worker from the northeastern province of Jilin who works in the private education industry.

Memes and jokes have spread across the internet, including jokes about situations in which families end up living three generations to a home, perhaps ten people under one roof under the new policy.

“The few classmates I have who do already have children haven’t said that they’ll have another,” the worker said. 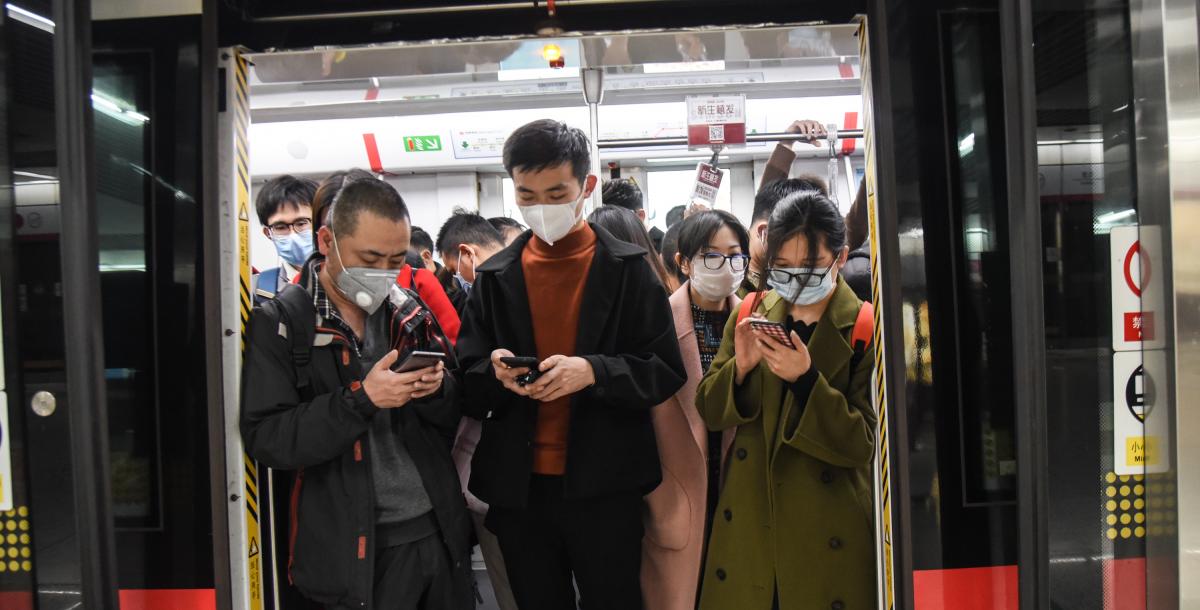 A poll on the state-run Xinhua news agency’s Weibo account that asked if people were ready for a third child got a resoundingly negative response. About 29,000 of 31,000 respondents said they would “never think of it.” The poll was later deleted.

The government promised a plethora of supporting measures for families, but the majority of workers with families face high living costs and intense work pressure, which means they already have to spend a lot of their income on childcare. In addition, women workers who are burdened with the majority of domestic chores would find it difficult, if not impossible, to work and raise three children at the same time.

The three-child policy was introduced after China’s once-in-a-decade census revealed significantly declining birth rates and a population increase of just 1.34 percent last year. However, as discussed in a detailed analysis on our Chinese website, China’s demographic challenges are immensely complicated and cannot be fixed by simply boosting birth rates.

The economic powerhouse of Guangdong, by contrast, still shows strong population growth, and its elderly population is relatively small, just 12.4 percent of the overall population. As a result, Guangdong has a very healthy state pension fund, whereas the northeastern provinces’ pension funds are already under severe financial strain.

However, even in Guangdong, wage growth is stagnating and growing numbers of workers lack social security. With little realistic prospect of social advancement and rising living costs, many younger workers are opting to “lie down” (躺平), meaning to get out of the rat race and ignore social pressure to start a family.

Even relatively well-off workers, like the interviewee from Jilin - who earns more than 10,000 yuan per month in the private sector - do not intend to start a family. He has no long-term financial plan and has not even thought about his pension.

There are some areas where the government’s three-child policy might have an impact, however. In the more remote rural areas of western China, where living costs are low, poor families might see a third child as an opportunity to earn a higher family income and support parents in their old age. That said, it is unlikely that poorly-educated rural migrants will be able to earn enough to improve their living conditions. The average wage for migrant workers in 2020, according to official statistics, was just 4,072 yuan per month.