The Ministry of Civil Affairs proudly announced on 19 February that it had allocated 174 billion yuan in subsistence allowances and other benefits to more than 79 million of China’s poorest residents during the course of last year.

However, despite a 13.9 percent increase in the minimum subsistence allowance (低保) paid to the urban poor, the average monthly payment still only came to 252 yuan. The monthly rent for a one room apartment in the factory districts of Shenzhen meanwhile is 500 yuan.

Vice Minister Dou Yupei told a press conference in Beijing that the rural minimum subsistence allowance increased by 17.3 percent and was paid out to 54 million rural poor but the average payment came out at just 111 yuan per month, which is barely enough to buy basic foodstuffs.

Moreover, many poverty-stricken families in the countryside do not even receive this pitiful amount because the distribution of allowances is controlled by the village headman and villagers who do not have a good relationship with the head usually get nothing at all. 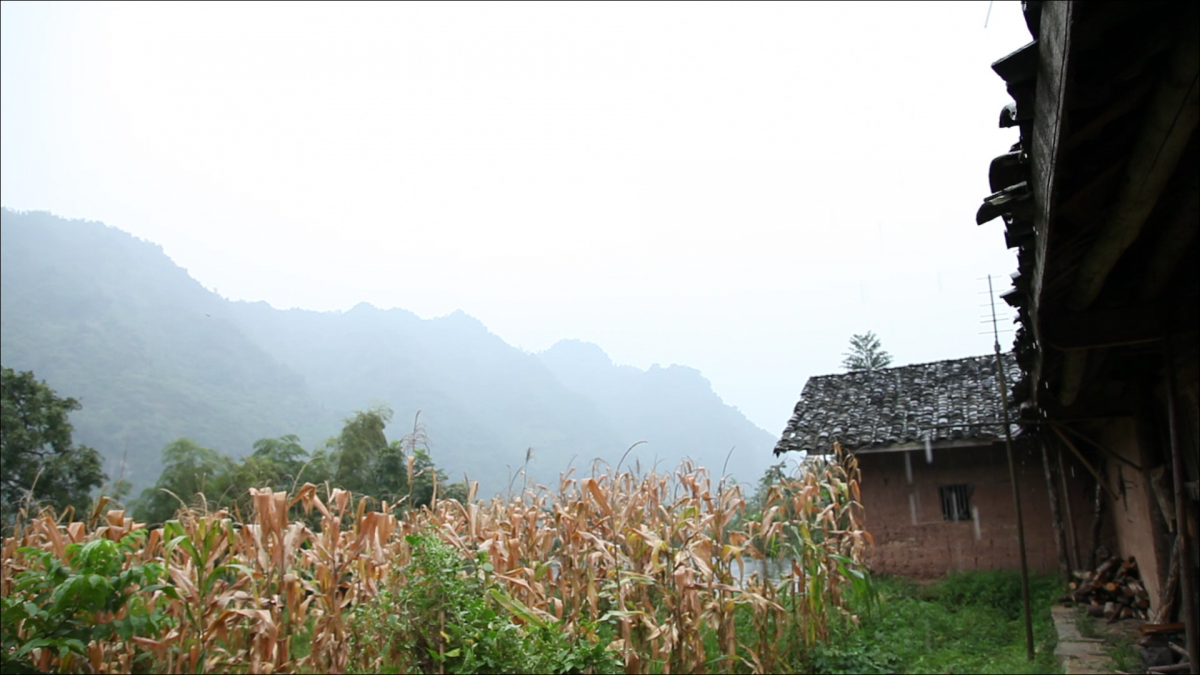 A poverty-stricken village in Muchuan, Sichuan.

It is also important to note that many migrant workers who were injured at work or who contracted an occupational disease such as pneumoconiosis are only given the minimum subsistence allowance rather than the much higher work-related injury benefits they should be entitled to. See CLB’s research report Time to Pay the Bill: China’s obligation to the victims of pneumoconiosis for more details.