A nearly two-year-long slump in China’s coal industry is forcing miners to get organized and start taking action.

Coal mines have closed and businesses have gone bankrupt, leaving miners and support staff unpaid for months on end. Indeed, the chairman of the China Coal Industry Association, Wang Xianzheng, admitted last week that more than half of China’s coal-mining enterprises are now struggling to pay their employees’ wages.

Unlike many other countries, coal miners in China have not always been at the forefront of the labour movement. The informal nature of labour relations in the coal industry, many miners are employed on a casual basis by labour contractors rather than by the mine itself, and the lack of an effective trade union presence have left workers vulnerable to exploitation.

However there is evidence that miners are now more willing and able to take strike action in the defence of their interests, as can be seen on CLB’s strike map. Information about strikes and protests by coal miners is still sketchy however, largely because these incidents often occur in remoter areas of China and the participants are not as familiar with social media as, for example, young factory workers in Guangdong.

Recent protests by coal industry workers have primarily been over payment of long-overdue wages: 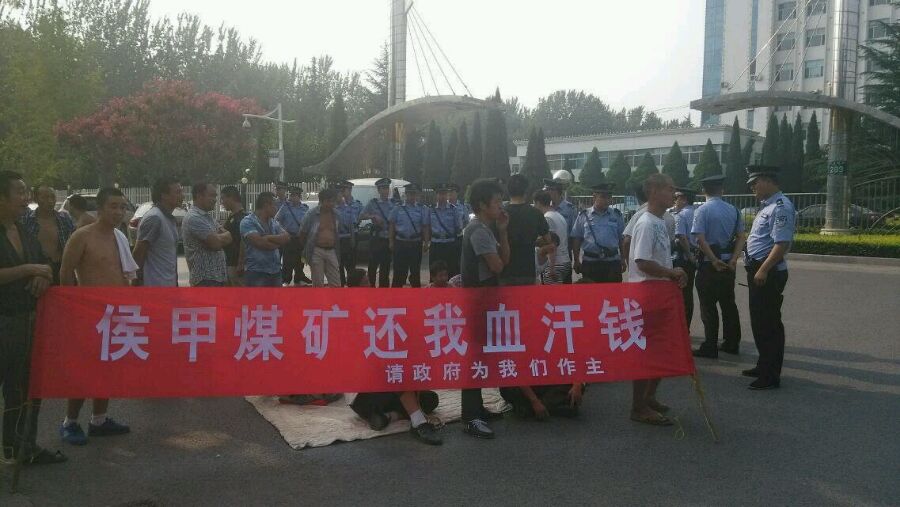 But it is not just wage arrears that mine workers are striking over: 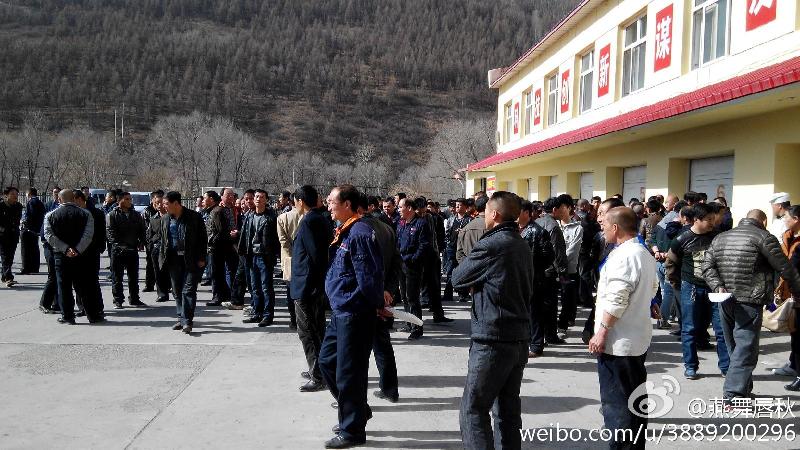 CLB will continue to monitor the situation and report any major developments in the coal mining industry as and when they happen.