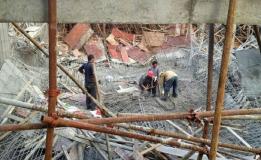 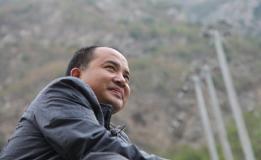 On 24 July more than one hundred agency workers representing over 3,000 agency workers at oil fields across the county gathered at the Shaanxi Yanchang petroleum headquarters demanding equal pay.

Workers held banners at the company headquarters and demanded a response from the company, but were met with police. Minor clashes ensued.