Recently, many provinces in China extended maternity leave in a bid to boost population growth. China’s national birth rate fell below 10 percent for the first time last year, to 8.52 percent, the lowest rate since 1978, according to the National Bureau of Statistics. However, the lack of robust anti-discrimination policies does not bode well for women in the workplace.

On 31 May, China announced that married couples could have up to three children. The National People's Congress amended the Population and Family Planning Law on 20 August, showing top-level support for parental leave. In response, local governments have extended maternity leave by anywhere from 30 days to up to six months. Female employees are eligible for maternity leave ranging from 128 days to one year in total. 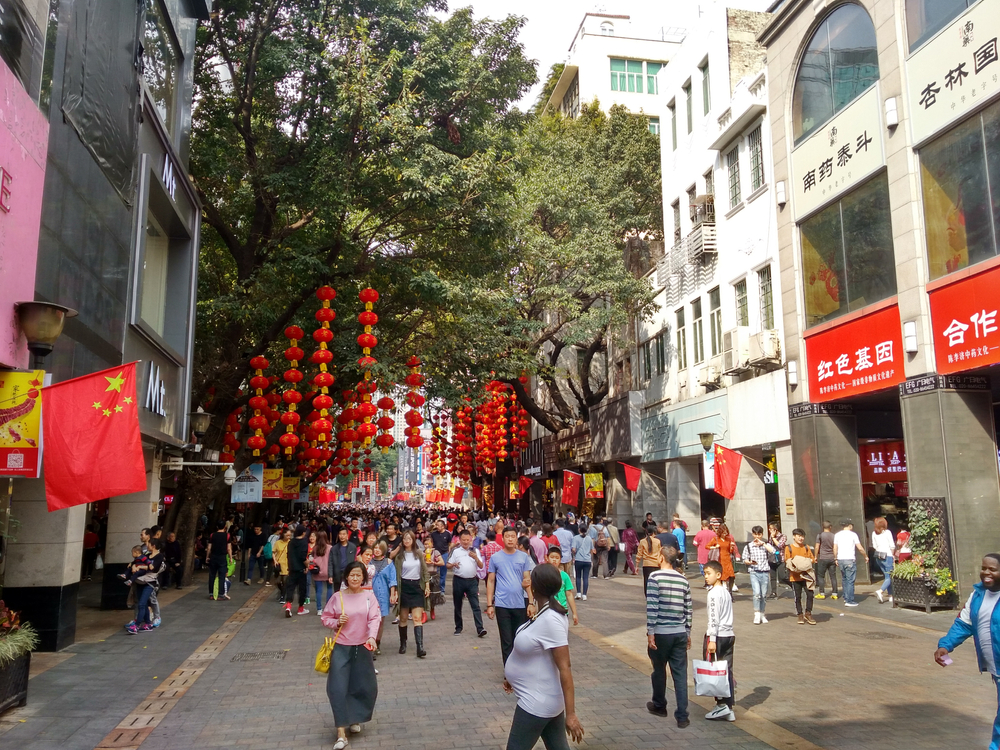 Many provinces have also increased paternity leave. Among them, paternity leave in Ningxia province (a draft policy) will be 35 days, and Anhui, Jiangxi, Gansu, and Yunnan provinces are making it 30 days.

Establishing paternity leave policies and promoting parental leave should allow both men and women to share the responsibility of childcare, alleviating pressure on women. But when maternity leave is far longer than paternity leave, this is likely to exacerbate the traditional gender division of labour.

These policies also do little for the problems women face in the workplace. On social media, women discuss their concerns about gender discrimination in the recruitment process, dismissal of pregnant women, and job insecurity after maternity leave.

At present, companies pick up the tab for maternity leave, which include wages, social insurance payments, and the cost of additional staff. Despite bans against gender discrimination in recruitment, 55.8 percent of women have been asked about their marital and reproductive status during the job application process, and 29.6 percent of women came up against gender barriers when applying for a job, according to the 2021 China Women’s Workplace Status Survey Report.

Some companies may avoid implementing maternity leave policies altogether. In 2016, the Women Workers Committee of the All-China Federation of Trade Unions surveyed 12 provinces, finding that 32.7 percent of women workers had less than 90 days of maternity leave.

A 2021 survey conducted by the Women Workers Committee of the All-China Federation of Trade Unions found that 34.5 percent of women workers saw income reductions, 24.2 percent found their promotion opportunities were affected, 17.7 percent saw their careers stall, 16.6 percent lost opportunities for further education, 16.3 percent did not return to their original jobs after maternity leave, and 7.8 percent had social insurance payments stopped.

Unless the government bears part of the costs for maternity leave, companies are likely to avoid hiring women to safeguard their profit margins. And a lack of coordination between maternity leave and gender discrimination policies will likely make workplaces a far more difficult, and less family-friendly, environment for women to navigate.