In this case study, CLB looks at how regulations designed to protect the labour rights of migrant workers go unheeded even when workers need the most protection. This article is an English adaptation of the original, published in Chinese.

Seven months after finishing a short-term job in north-western China, a construction worker surnamed Dai had still not received his salary. On 5 July 2022, he posted online asking the government and the labour bureau to help him recover unpaid wages.

“There’s still 6,000 yuan they haven’t given us,” Dai told China Labour Bulletin. He and more than ten others worked for half a month last November, installing outer insulation for Jinlan Plaza in Aksu, Xinjiang Uyghur Autonomous Region. When they went to the project department to claim their wages, each of them received 3,000 yuan out of the 9,000 yuan (U.S. $1,250) owed.

The relatively small sum that the subcontractor was unable to pay Dai and his colleagues is revealing about the state of the economy. And Dai’s online post conveys how not being paid in full and on time affects his and his family’s livelihood.

“I live under a lot of pressure every month,” Dai wrote in his online call for help. He detailed that he has mortgage loans to pay, and young and old family members to support. 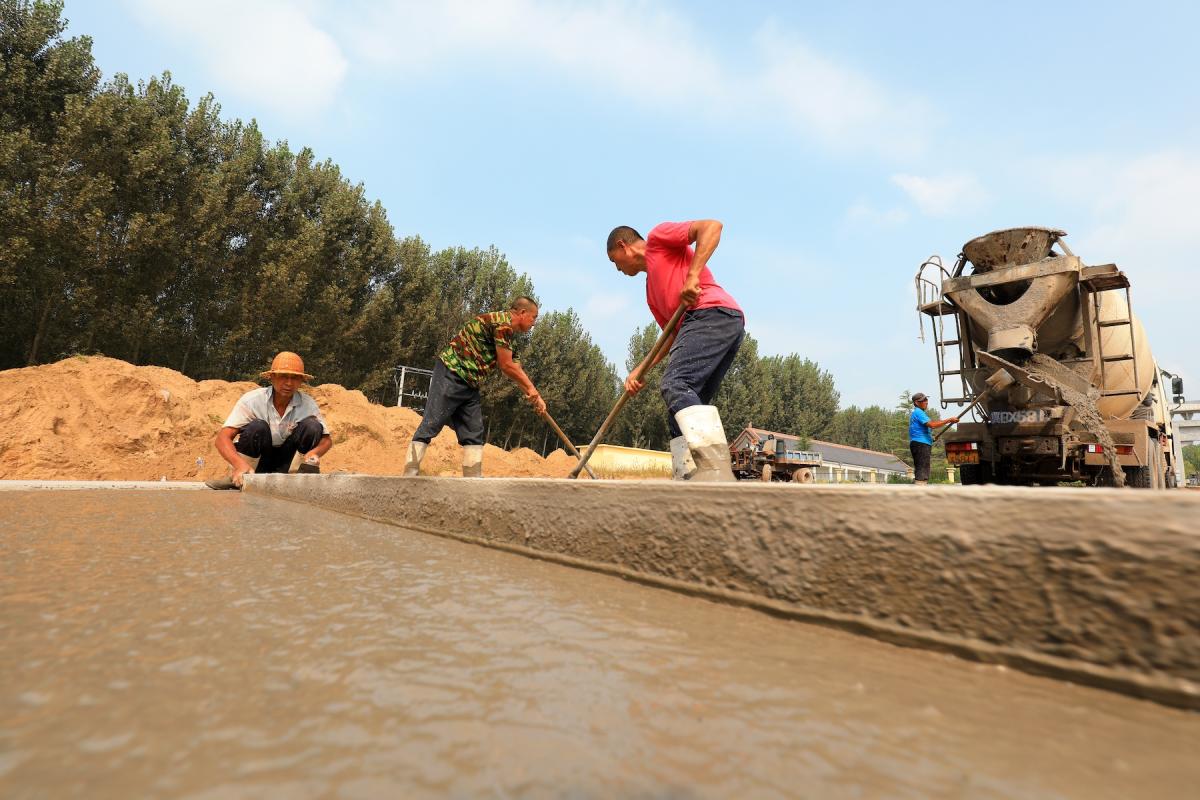 “We were promised pay when we finished,” he said. He described the subcontractor he dealt with as “trustworthy,” and said that they had worked together before. The problem was that this subcontractor hadn’t been paid, either.

Dai’s case reflects a common deadlock that construction workers face at the bottom of a complex web of contractual relationships. Often, workers have no direct relationship with the general contractor but deal with subcontractors. These parties operate on trust rather than signed labour contracts. When those higher up on the contractual chain do not pay those lower down, workers may go without pay for months or years.

Entering into force in May 2020, China’s “Regulations on Guaranteeing Payment of Wages of Migrant Workers” was supposed to solve these problems, especially in the construction industry.

Article 28 of the Regulations requires general contractors and subcontractors to sign contracts with recruited migrant workers and register their real names before allowing them to enter the construction site to work. This would help establish labour relationships and facilitate payment.

But Dai told CLB that he and his fellow workers did not sign a contract.

Article 30 of the Regulations stipulates that the general contractor should bear responsibility to pay wages if subcontractors fail to pay, and then recover the amount later.

But Dai and his fellow workers were not clear on who the general contractor was. “This was a big project, so there are a lot of contractors,” Dai said.

This was not the first time that Dai has been owed wages. Dai said that in previous cases of wage arrears, it took “usually one or two months” for him to get paid. The seven-month wait in this case is still not unusually long, but his experience shows how workers have become accustomed to being paid late. Further, workers tend to go from site to site for jobs, making pursuing unpaid wages difficult.

When asked whether labour bureaus ever intervene, Dai said, “They have many ways to avoid these problems.” He explained that they might not be willing to offend those higher up on the chain. Labour bureaus might call the contractors, then tell the workers that they should negotiate, and consider that fulfilling their official duty.

In these situations, trade unions should step in and ensure that workers join unions and have representation in cases of owed wages. Article 51 of the Regulations states that trade unions should supervise payment of wages, can ask employers to take action and make requests to the human resources and social security department and other relevant departments - such as the labour bureau - to handle cases when the employers refuse to take action.

When CLB called the Aksu municipal federation of trade unions, we found that only a few officials were on duty. Due to the pandemic, the rest were working from home.

“Even if you want to address this problem now, it’s not realistic,” one representative said. We were told that the union officials responsible for dealing with such matters were unable to go to the site, but this official said he would report Dai’s case to his manager. 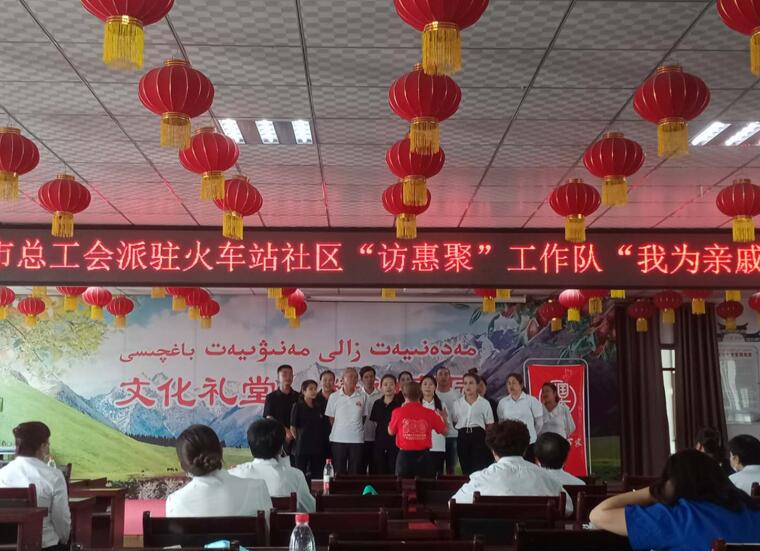 The municipal trade union recently touted that it had organised companies in 2021 to sign collective contracts guaranteeing workers’ rights, but these have obviously had little positive effect in practice.

Dai knew about trade unions but had never entered one. He resorted to posting online for help because he had not encountered trade union representatives who could provide him with channels to seek his rightful wages. His case demonstrates the need for unions to implement the policies already set in place and ensure that workers receive their pay on time. It is during times of economic difficulty that vulnerable workers are hurt the most.