Too often, gender discrimination cases fall outside the realm of employment rights, as the plaintiff is discriminated against in the hiring process and never establishes an employment relationship from which labour rights flow. Another issue is that the matter is treated as a private employment dispute and must begin with labour arbitration. However, in 2022, the first civil lawsuit claiming a broader equal rights violation on the basis of pregnancy discrimination was won by a worker in Guangdong province. This CLB case study was originally published in Chinese.

A worker we will refer to as Fan was successful in civil court against her former employer, who dismissed her in February 2019 on the basis of pregnancy. This is the first time in Guangzhou for such a case to be considered an equal rights violation, rather than a private labour dispute to be arbitrated, under the Supreme People’s Court’s new cause of action first made available on 1 January 2019.

Fan’s case illustrates that claimants challenging unequal treatment in the workplace have long faced lengthy and arduous processes, and that gender equality in the workplace has been sidelined by the legal system for too long. And although the court of first instance sided with Fan and ruled that her case is considered an equal rights violation, the legal proceedings ended there without higher court rulings to affirm the legal interpretation. Therefore, it will take union representation to ensure that women workers’ rights are protected in practice, in line with the Law on the Protection of the Rights and Interests of Women. 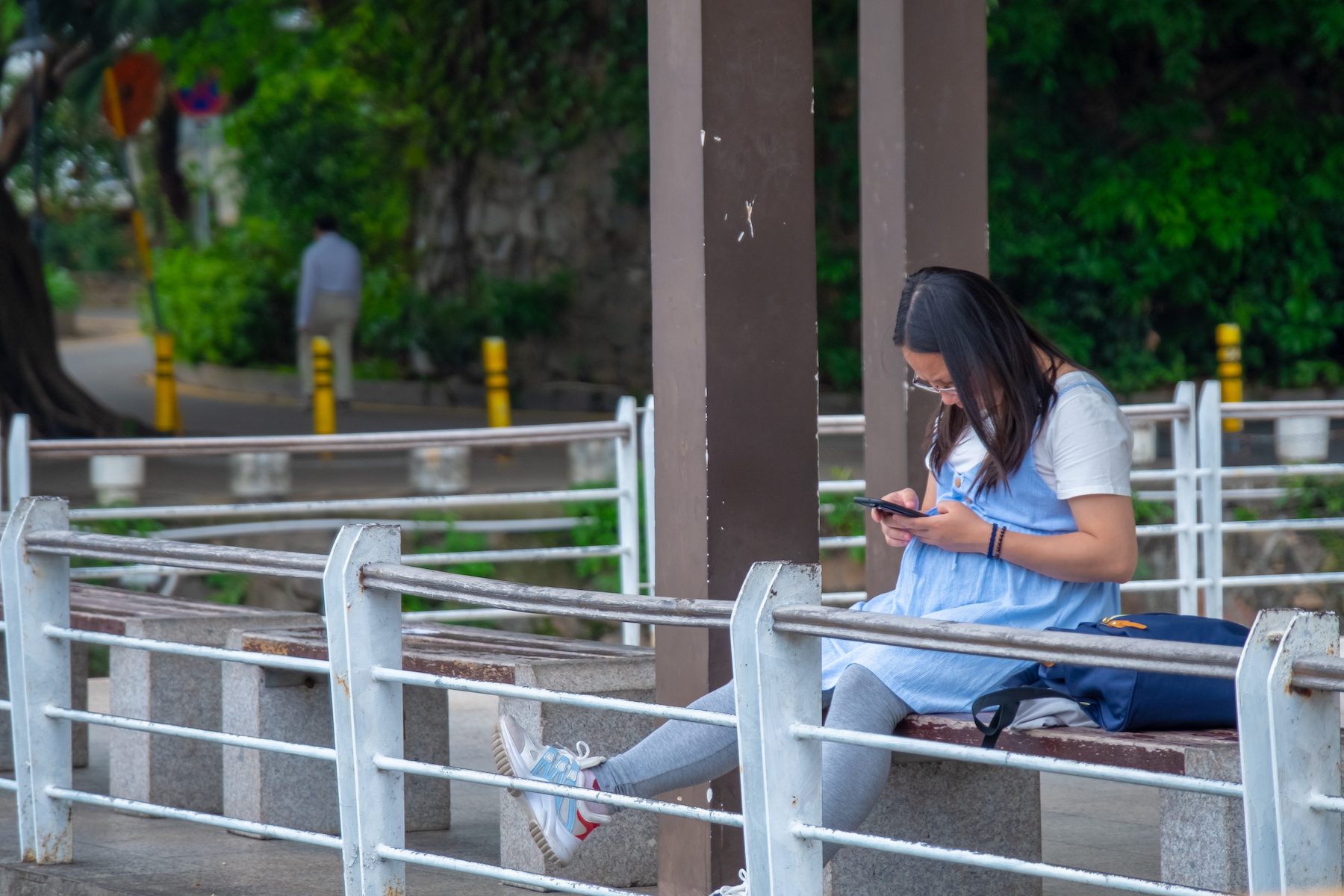 Ms. Fan was fired in 2019 because she was pregnant; district court rules in her favour

Three years ago, the property management company Fan worked for fired her on the same day she informed them of her pregnancy. Shortly thereafter, Fan lost the pregnancy. Though she had worked at the company for over a month by the time of her firing, she did not have a written labour contract.

Fan first turned to the local human resources and social security bureau, and then to the local trade union, in Zhuhai, Guangdong province, seeking a way to get her job back.

In March 2019, Fan took her case to the district court in Xiangzhou, Zhuhai, asking for economic compensation, an apology, and relief for the psychological distress she suffered. Her case against the company was brought as a violation of her equal employment rights on the basis of gender, claiming just over 38,600 yuan.

The company claimed Fan was justly dismissed, alleging she was frequently late to work and left early. It asked for the case to be dismissed, claiming that Fan bringing it to civil court was a procedural error and that she should first go through labour arbitration. Fan had in fact filed a labour dispute arbitration claim, but argued her civil case was for a separate cause of action and remedy not dependent on any arbitration outcome.

In April 2022, the district court ruled in Fan’s favour, requiring the company to compensate her with 2,064 yuan for wages during her pregnancy, 1,875 yuan in unused maternity leave, plus 10,000 yuan for the psychological harm. The company appealed, but later withdrew its appeal. Fan might have waited even longer for a resolution if the appeal had gone forward.

Discrimination against pregnant women is still typically treated as a labour dispute among two private parties, so Fan’s civil lawsuit is notable as a broader claim about employment discrimination. The legal victory supports recent efforts in China to improve the legal system’s handling of gender-related claims.

As reported by local media and reposted by Workers’ Daily, in Fan’s case the court sought guidance from the high court and the supreme court on whether the case constitutes an equal rights dispute rather than an ordinary labour dispute under the Supreme People’s Court’s December 2018 notice. Legal experts also weighed in, supporting the interpretation as an equal rights dispute.

Essentially, under several new legal provisions, workers can now take certain kinds of labour rights violations out of the labour dispute process and start in civil court. For example, the recent amendments to the Law on the Protection of the Rights and Interests of Women contains employment provisions protecting women from employment discrimination based on marital status, pregnancy, breastfeeding, and other situations (Arts. 43, 48).

China’s new Civil Code, which went into effect in January 2021, protects equal employment (Art. 109) and contains new provisions against sexual harassment, including in the workplace.

And at the opening of the 20th Party Congress in October 2022, China’s leader, Xi Jinping, said that the country is “committed to the fundamental national policy of gender equality.”

Notably, China’s State Council had harsh words against employment discrimination on the basis of Covid-19 infection history, and administrative agencies followed suit with regulations banning the practice. Many companies in Shanghai and other cities have refused to recruit workers who have been infected with Covid-19, and there is no indication the problem has been tackled.

Indeed, the State Council efforts are an example of strong implementation measures with few concrete enforcement mechanisms. In contrast, Fan’s case is notable as she had a channel through which to raise her discrimination case and pursue meaningful remedies.

What is the role of China’s trade union in representing women workers?

On the topic of gender equality, the All-China Federation of Trade Unions, at all its levels, frequently discusses its own role of representing the rights of women workers, but in actuality the union does very little when faced with specific violations of law and rights.

The ACFTU’s Trade Union Charter states, “Trade unions at all levels shall set up women workers' committees to express and safeguard the legitimate rights and interests of female workers,” (Art. 14) which includes drafting policies and regulations and participating in investigations of major incidents where women workers’ rights are violated.

In addition, the Law on the Protection of the Rights and Interests of Women provides that the trade union should be involved in monitoring enterprises’ compliance with non-discrimination laws, in conjunction with human resources and social security bureaus (Art. 74).

According to our Workers’ Calls-for-Help Map data sample, in 2022 we recorded 14 cases related to workers’ pregnancy, maternity leave, and related employment conditions. China Labour Bulletin conducted further investigations into some of these cases. In general, we found that local unions were hesitant to assist workers facing discrimination. After acknowledging the union’s role in representing workers, local officials cited jurisdictional constraints in intervening in specific situations, instead saying they must follow “proper procedures” without elaborating.

CLB urges the union to actively and promptly represent women workers, and to safeguard the legitimate rights and interests outlined in China’s legislation. In general, the legal framework is now more conducive to protecting women’s rights, and we welcome the recent changes. But there is still room for improving the legislation, expanding its coverage, and - most importantly - ensuring it is followed in practice. The ACFTU, therefore, must step up and monitor conditions in the workplace, and take action when it becomes aware of rights violations.