When Jia Xiaohong, a worker on a primary school construction site in Xuzhou, Zitong county, Sichuan, slipped and broke his leg at work on June 29, his boss sent him to a local hospital and gave him 1,000 yuan for medical treatment.

Jia’s boss claimed that, because he could not find the higher-level contractors responsible for the project, there were no additional funds available. Eventually, the boss stopped visiting and Jia was faced with a hospital bill that he could not pay because he had not yet received his salary for the job. Neither was he covered by work-related injury insurance, a mandatory but frequently ignored requirement of employers.

Looking to defend his labour rights and seeking to hold someone accountable for his work-related injury, Jia first went to the local police for help. The police refused to intervene, stating that they had no jurisdiction over labour disputes. Jia then called the mayor’s helpline. The helpline suggested that he file a lawsuit or go to the judicial bureau.

When his money ran out, Jia had to leave the hospital and go back home without any further treatment. However, there was light at the end of the tunnel. On 2 July, while still in hospital, Jia had posted a complaint letter on the Tianya social media forum seeking help in his search for justice. 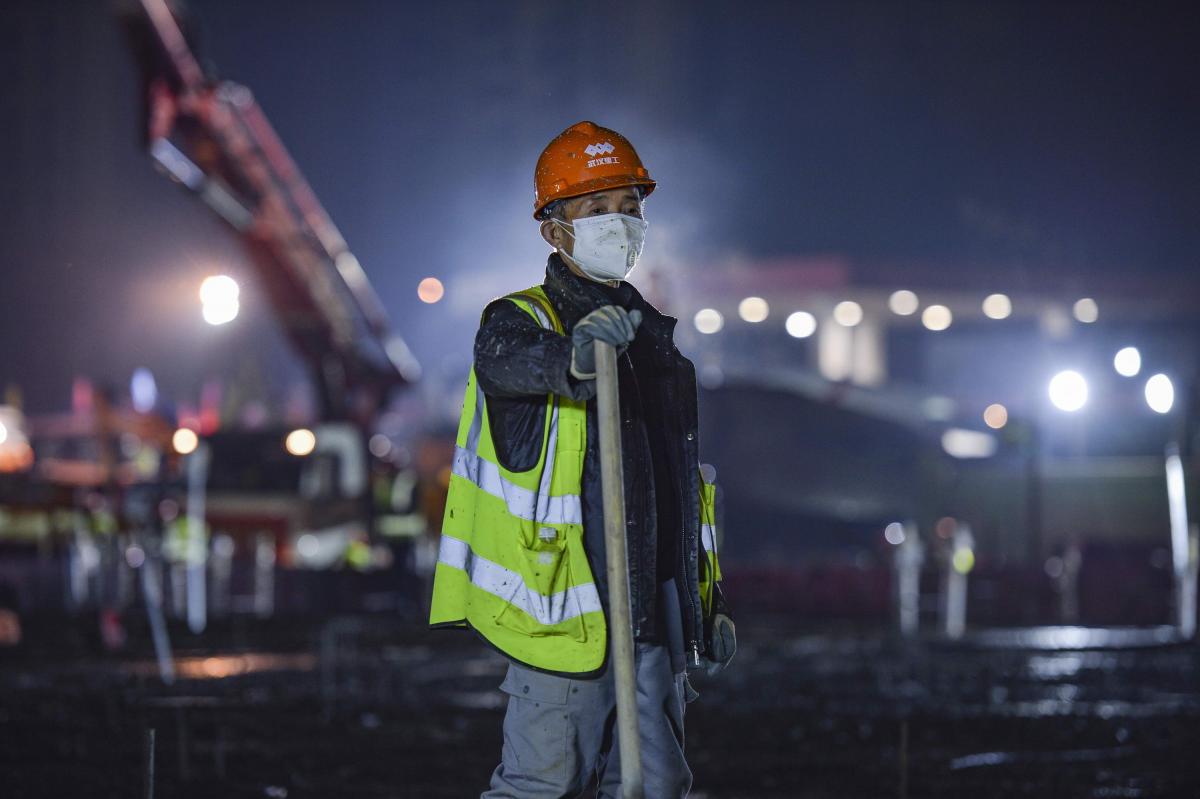 Thousands of other injured workers have posted similar pleas for help. Most are simply ignored or lost in the mass of social media traffic generated each day in China. However, Jia’s post was caught by CLB’s automated social media search program and added to a new map specially designed to record and disseminate information about labour rights violations in China.

On 3 July, CLB staff followed up on Jia’s case with the local trade union in Zitong county. Even though Jia did not leave his contact number on his initial online post, there was plenty of information that the trade union could use to locate him, such as his name, the location of the construction site, and the hospital where he was treated.

An official in the legal protection department of the Zitong County Trade Union Federation, surnamed He, immediately reported Jia’s case to her colleagues. Even though Jia was not a union member and did not have a formal labour contract - two of the main reasons typically given by union officials for not intervening - Zitong county trade union officials tracked Jia down at his home and offered their assistance.

Following the union’s intervention, two of the main contractors on the construction site visited Jia at home, paid his due salary and offered some additional money for medical treatment.

Like many other work-related injuries suffered by migrant workers on China’s construction site, Jia’s case was complicated by his lack of a formal employment contract. Union officials were not optimistic, but did refer his case to the local legal aid centre and suggested that Jia file an arbitration claim or, if that was unsuccessful, a civil lawsuit.

Under Article 17 of China’s Work-Related Injury Insurance Regulations, trade unions are permitted to represent workers in an application for certification of work-related injury. However, the Zitong union officials seemed uncertain about this prerogative, so CLB staff contacted the higher-level municipal federation in Mianyang to follow up with officials there. A few days later, Jia told CLB that Zitong union officials had visited him again, this time with four additional officers, and promised him that they would indeed represent him in filing an application for certification of work-related injury.

As with many other work-related injury cases in China, Jia’s case may take some time to settle and there is no guarantee of success. However, the case has already generated some positive outcomes. Apart from the practical help provided by the union, the intervention can help workers to see the union in a different light - as an organization that represents workers rather than as an aloof bureaucracy that only does the government’s and the Party’s bidding. In addition, trade union officials have gained hands-on experience in dealing with workers' grievances, and developed a greater understanding of the real problems faced by workers on a day-to-day basis.

The case has also demonstrated the viability and value of CLB’s new Workers’ Calls-for-Help Map, which was formally launched in September 2020 and has already logged about 100 cases.

The basic premise of the new map is that while not all labour disputes and worker grievances end up with workers taking collective action or seeking legal redress, workers grievances are still widespread, and social media provides an important avenue for workers to have their voices heard. The map is not designed to record every single worker appeal, but rather to gather detailed information on cases that could and should benefit from government, trade union and media intervention.

CLB’s primary role in developing this tool is to collect information and disseminate it to agencies, such as the local trade union, that can provide the necessary help. However, if that help is not forthcoming, we can on occasion provide legal advice and assistance directly.

For more information on Jia’s case, please see the original report, 四川工人受伤求助，工会伸出援手纾困, in the trade union accountability section of our Chinese website. The transcripts of CLB’s interviews with Zitong county and Mianyang municipal trade union officials are also available in Chinese.