A tribute to Robin Munro

China Labour Bulletin is deeply saddened by the passing of our former deputy director and great friend, Robin Munro.

Robin set the gold standard for human rights research in China, and also took direct action to help countless people in China suffering from political persecution. At CLB, Robin not only ensured that our reporting on workers’ rights was of the highest quality, he also guided us into a position where we were able to provide lasting support to labour activists and the workers’ movement.

“Robin worked tirelessly over the past two decades to provide legal assistance for tens of thousands of Chinese workers seeking justice through the court system. Many of them had suffered terrible work injuries, contracted occupational diseases, or were desperate to get the back pay owed for months, even years, of hard labour. Many workers faced imprisonment for defending their legal rights. These workers and their families should know that it was this Scotsman, Robin Munro, who helped them obtain justice.

“Even before joining CLB, Robin helped many Chinese dissidents, who might otherwise have died in prison, to gain their freedom. I was one of them.

“Robin was not only a colleague but a teacher and mentor who helped me fly higher, further and better. He was like an older brother who loved and cared about me. He was a member of my family and a caring and funny Scottish uncle to my children. We will all miss him dearly.” 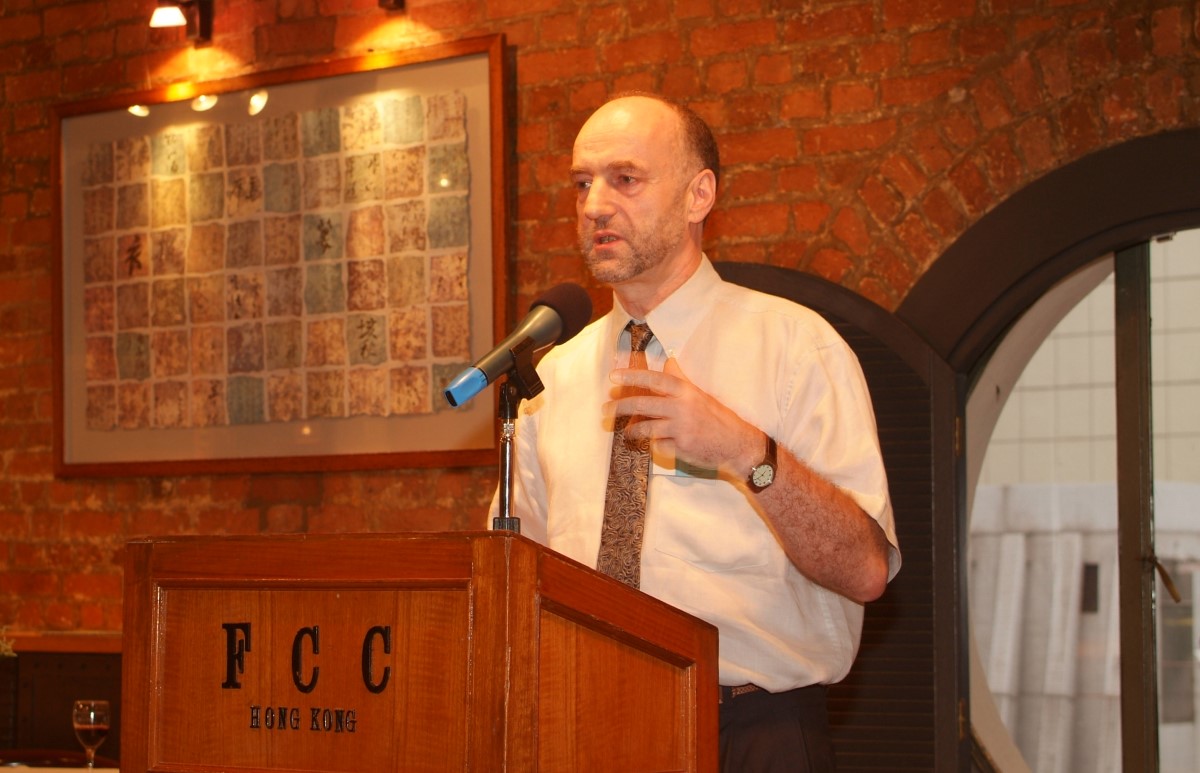 Robin's association with CLB dates back three decades to 1989. As a human rights activist monitoring the protests in Beijing, he was a regular visitor to the Beijing Workers’ Autonomous Federation encampment in Tiananmen Square, where Han was based at the time.

Han was arrested and contracted tuberculosis while in prison. Following his release from prison in 1991, Robin was instrumental in arranging medical treatment for Han in the United States. When Han settled in Hong Kong, Robin ensured that he had the support he needed to set up CLB and continue the struggle.

Throughout the 1990s, as China researcher for Human Rights Watch, Robin produced numerous ground-breaking reports on political repression and social injustice in China, most notably, the use of state psychiatric institutions in the crackdown on dissent. Robin developed this research in his PhD thesis, which was published in 2006 as China’s Psychiatric Inquisition: Dissent, Psychiatry and the Law in Post-1949 China. 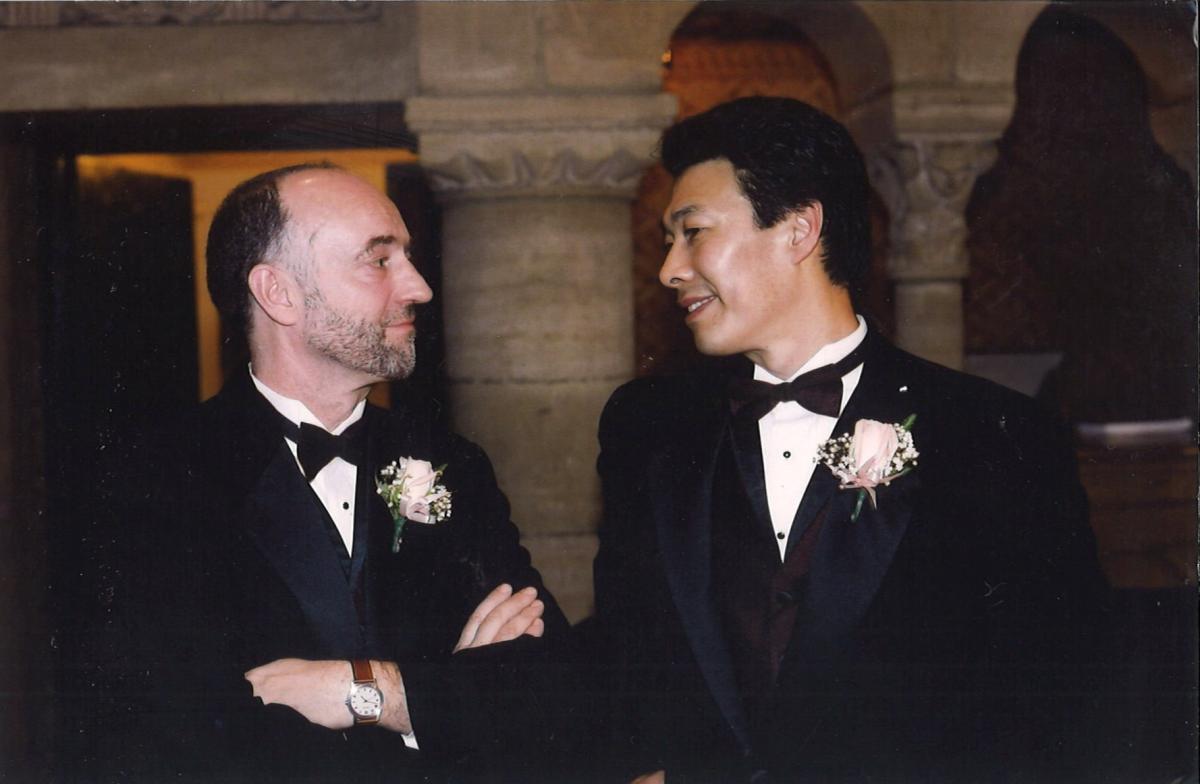 Robin Munro and Han Dongfang in 2002.

Robin stepped back from day-to-day work at CLB in 2011 but he was always close by, offering advice and unflagging support. As Executive Director of Friends of China Labour Bulletin, Robin helped ensure that CLB kept to our core mission and had a sound strategic plan for our future development.

Robin will be greatly missed by his friends and colleagues at CLB, and everyone who was touched by his fierce intelligence and dedication to the workers’ cause.

“Robin’s life mission was to help people and save lives. We will honour his legacy and continue the long journey we started 30 years ago.”— Han Dongfang.

Robin’s close friend Donald Clarke has written a touching obituary for Robin and will produce a collection of memories and tributes for later publication. If you'd like to contribute, please send your thoughts to munromemorial@gmail.com