Thousands of temporary workers staged a mass protest outside the Pegatron factory in Shanghai on 19 December after managers at the Taiwan-owned electronics company ordered them to relocate to another facility in Kunshan.

Workers who refused to relocate because of family commitments in Shanghai would be dismissed and forfeit their bonuses, which could amount to more than 10,000 yuan, a substantial proportion of their overall remuneration.

Police were called to the scene and scuffles broke out before managers agreed to revise the relocation policy and let workers keep their promised benefits.

As CLB pointed out in our analysis of the challenges faced by workers in the Global South during the Covid-19 pandemic, workers in China and India deal with very similar exploitative practices across a broad spectrum of industries, such the garment and transport sectors. The electronics industry can be added to that list.

The Pegatron protest in Shanghai came just one week after a protest by thousands of workers at the Wistron electronics factory in Bangalore on 12 December turned violent and caused an estimated US$7 million in damage.

About 8,500 temporary workers, including students, had been hired by six labour contractors to help meet Wistron’s demand for labour during the peak production period. They had been forced to work excessively long hours and then were cheated out of their wages, investigations by the state government and trade unions discovered.

Most of the temporary workers came from impoverished households on the outskirts of Bangalore and depended on the extra income to pay for school fees and other expenses.

In China’s electronics sector, problems escalate during peak production times but are endemic in the industry year round. Recently, on 14 November, workers recruited by a labour agency to work at the Foxconn facility in Chengdu staged a protest over wage arrears. 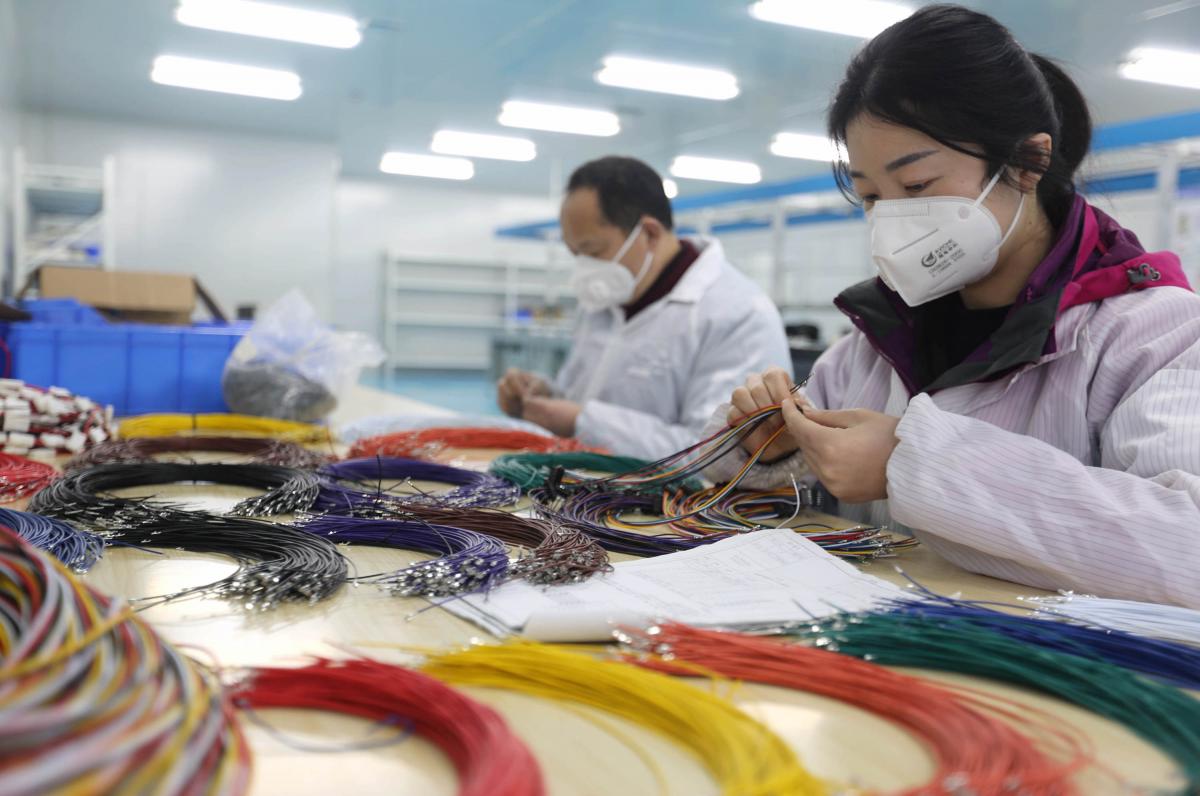 China Labour Bulletin’s Strike Map has recorded 114 collective protests by workers at electronics factories in China over the past three years, which account for about one third of all the manufacturing sector protests logged during that period. Most of the protests were concentrated in the coastal provinces of Guangdong and Jiangsu.

One of the largest protests occurred in April 2018, when about 6,000 workers at Flex Electronics in Zhuhai went out on strike for three weeks. Workers demanded that severance compensation be paid upfront before Flex sold the business to another investor.

The workers were denied help from the local trade union, which sided with management in the dispute, and eventually they had no option but to return to work.

A Zhuhai trade union official justified their actions at the time by telling CLB Executive Director Han Dongfang, “The local Party Committee instructed us to maintain social stability. It is our administrative responsibility to take part in the stability task force.”

The official suggested that the strike had been instigated by agitators and that “the company did not violate any laws” in the ownership transfer.

Three years later, there is still little sign that trade union officials in Shanghai and elsewhere are doing much to protect the interests and livelihoods of workers in China’s electronics sector, especially temporary workers who do not have formal employment contracts.