A taxi driver from the central city of Xuchang has sued the local newspaper and the municipal transport authorities for 3,000 yuan each, plus costs, accusing them of colluding with the city’s cab companies to extort management fees from drivers.

The lawsuit comes as taxi drivers in provincial cities across China are taking renewed action against the exploitative practices of cab companies, forced upgrades to electric vehicles, and the proliferation of e-bike sharing programs.

Representing himself during a court hearing on 25 January, the driver, surnamed Chang, claimed that the Xuchang Daily had falsely reported that he was operating an unlicensed taxi and refused to retract the story. Chang claimed that the report was part of an intimidation campaign to force drivers to pay the management fees demanded by the cab companies.

Chang told the court that other colleagues had also been exposed by the newspaper and then received calls from the cab company manager saying, “Did you see the newspaper report? You better pay up.”

The drivers said they refused to pay these fees because they were arbitrary, illegal and unreasonable, especially during the Covid-19 pandemic when customer numbers and incomes have dropped dramatically. Chang said drivers in the city were exhausted having to work more than 12 hours per day in an effort to support their families. All the while, the local transport authorities stood by and did nothing, he said.

The key issue is that although drivers own their vehicles, all the operating rights are controlled by a handful of local cab companies that charge drivers management fees, maintenance fees, insurance and GPS equipment fees. In essence, the costs are borne by the drivers but the benefits go to the cab companies.

China Labour Bulletin’s Strike Map recorded 20 protests by taxi drivers in January alone, and seven of these were directly related to arbitrary fees, and ownership and operating rights. By comparison, there were 116 taxi driver protests in 2020 as a whole, with a noticeable surge in activism at the end of the year.

Drivers also protested industry requirements to upgrade to electric vehicles last month, claiming that the vehicles they were required to purchase were not efficient and that drivers would have to shoulder additional costs. Some vehicles had limited range and had to be charged twice a day, they said. Moreover, each battery could only be recharged 800 times, meaning drivers might have to pay as much as 50,000 yuan per year for battery disposal and replacement. In addition, drivers said, some vehicles would need servicing every 10,000 kilometres at a cost of between 150 yuan and 170 yuan.

Drivers stressed that they were not opposed to electric vehicles in principle, but rather their complaints are more about the quality of the vehicles and the upgrade process itself. For example, dozens of taxi drivers gathered in front of the Tangshan Transportation Bureau on 6 January to present a list of complaints about the quality and utility of the electric vehicles they were being told to acquire. 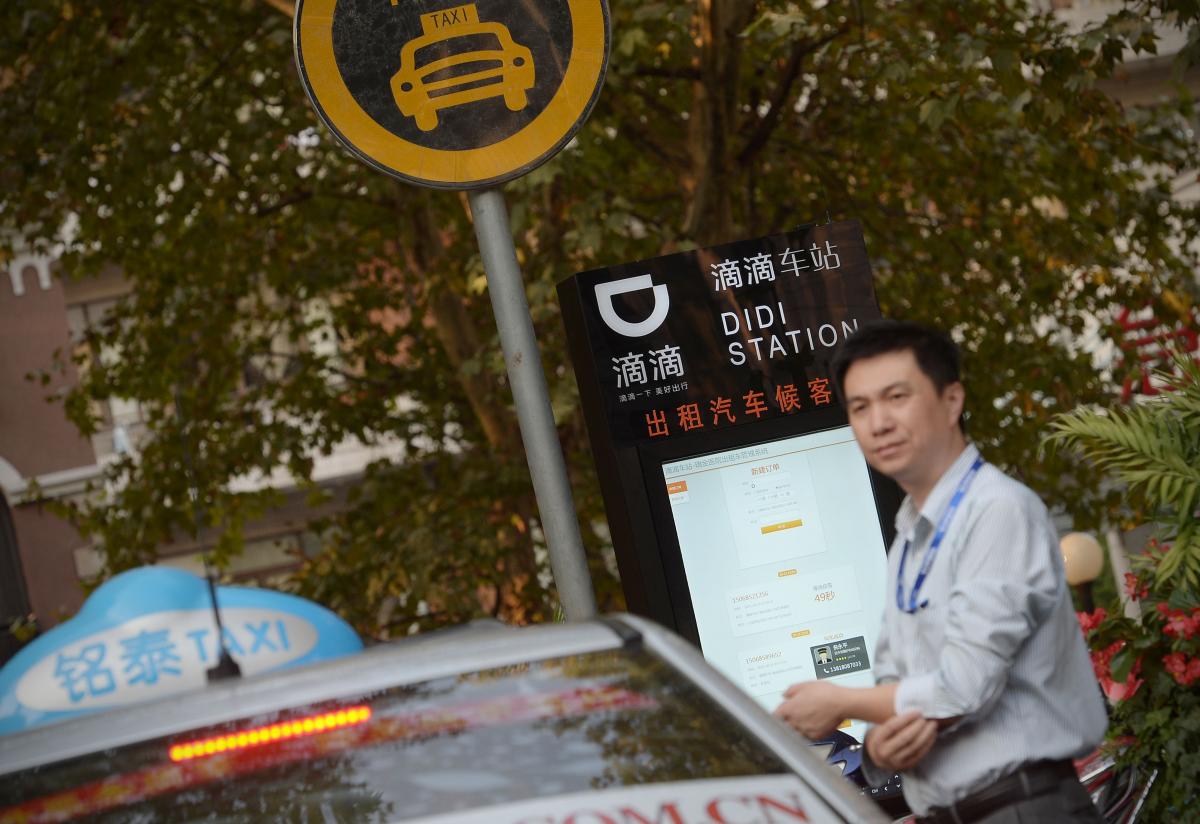 In August last year, CLB reported on a new threat facing taxi drivers: the unregulated flood of e-bike sharing programs, sponsored by tech companies such as Baimi, that were luring even more customers away from traditional taxis. Drivers in several cities took direct action by seizing the e-bikes already deployed there. Similar protests continued last month.

On 11 January, taxi drivers in Dengzhou, Henan, organized a mass confiscation of e-bikes, moving them to an open storage area in the suburbs. And on 29 January, drivers in another Henan city, Zhoukou, surrounded three delivery trucks that were about to deploy e-bikes there, and continued their protest outside the district transport bureau.

It is doubtful if these actions will persuade local governments to ban e-bikes or stem competition from other new services. Rather, these actions are more of a cry for help from taxi drivers who have seen incomes drastically reduced over the last year to 18 months. It is crucial that local governments and trade unions listen and take action to reduce the burden imposed on drivers by the cab companies.

Most trade unions, however, currently lack the ability or initiative to get involved. A call from CLB staff to the local trade union office in Bozhou, Anhui, for example, showed that the union was unaware of the drivers’ protest there on 13 January and was unable to help. The city established a Taxi Trade Union Federation in 2015, but this body appears to be completely out of touch with ordinary drivers.