How many tragedies must there be before the union starts doing its job?

In the early morning of 24 November, 74 construction workers who were building cooling tower in a state-owned power plant in Jiangxi province plunged to their death as the 70-meter-high platform they worked on collapsed.

The tragedy happened 71 days after a trade union president gave a pep talk asking workers on site to “work fervently for 100 days”, a slogan that implies workers were rushing for a deadline . All workers were employed by a Hubei-based construction company with poor safety records.

Just like all industrial accidents before, an investigation team filled with central government officials, trade union leaders, and other experts was quickly set up, and it immediately pledged to look into the most devastating incident in the electric power industry in at least ten years.

And just like before, the ad-hoc team promised they will find the cause of the accident, learn from the tragedy, hold those responsible accountable, and give the whole society an answer. 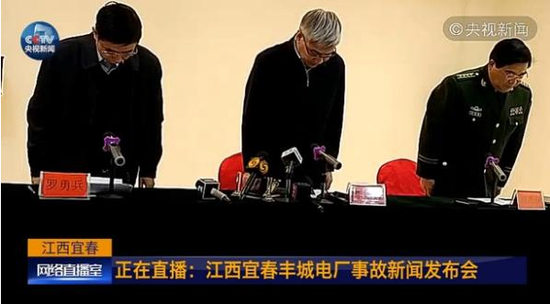 Answers never came in the past.

The answer lies with whether the official trade union is doing the job it is supposed to do.

Instead of providing workers with psychological consultation and handing out self-help handbooks after the disaster, trade unions need to remember that they are legally bound to safeguard workers’ rights and ensure that employers provide employees with a safe working environment.

“Since the local governments have failed to protect workers, the workers themselves should be given the right to supervise workplace safety,” noted Han Dongfang, Director of the Hong Kong-based group China Labour Bulletin.

In 2014 after the Kunshan explosion, more than 1,500 organisations and individuals signed an open letter criticizing the union’s inaction and calling for making better use of them as platforms  for organising workers.

Later in 2015, Chinese president Xi Jinping issued a statement demanding the All-China Federation of Trade Unions (ACFTU), the only legal trade union in China, to reform itself, shake off its bureaucratic image and be more connected with workers.

However, besides cosmetic changes like the appointment of a handful of “migrant workers” as “union cadres” with higher but utterly pointless positions, the reform initiative from the top has yet to make a dent in the bureaucratic structure of the biggest trade union federation in the world, especially in terms of organising workers at the enterprise level.

“Enterprise-level trade unions must let workers participate in safety supervision as safety commission members, because they know their working environment much better than some governmental officials who spend most of their time behind desks,” stressed Han. 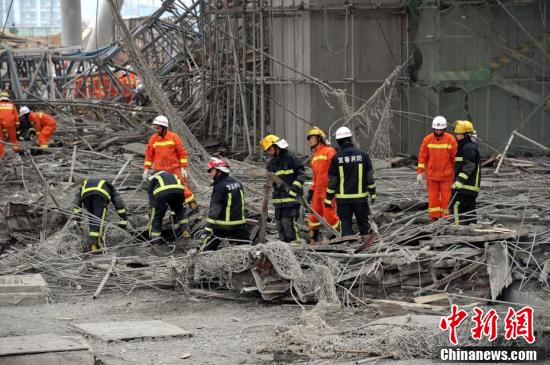 ACFTU reacted to the Jiangxi tragedy by posting a 400-word Xinhua News Agency story on the 25th of November, while none of its local branches in the province even mentioned the disaster. The top news on the website of Jiangxi Federation of Trade Unions reads: “Carry forward the spirit of craftsmen and aspire to become innovative pioneers.”