After a three-year freeze, the minimum wage in the economic powerhouse of Guangdong will increase on average by around 200 yuan a month on 1 July, the provincial government announced last week. However, the increase falls well short of guaranteeing low-paid workers in the province a living wage.

The monthly minimum wage in the provincial capital Guangzhou will increase by about ten percent from the 1,895 yuan to 2,100 yuan, bringing it more in line with Shenzhen (2,200 yuan) but a long way from Shanghai, which increased its minimum wage to 2,420 yuan a month on 1 April this year. 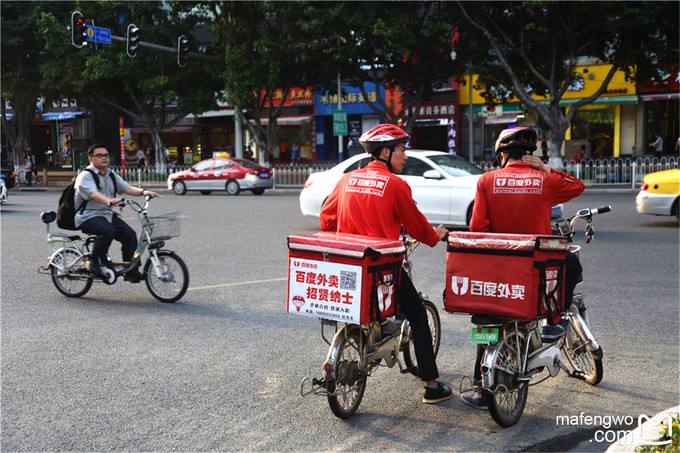 The Hong Kong-based group Worker Empowerment conducted a survey of minimum wage workers in Guangdong in 2017 and found that most were forced to live in low-rent, poor quality housing, spent most of their income on food and that many walked to and from work in order to avoid transport costs. Worker Empowerment estimated that a more realistic minimum wage in the province would be 2,970 yuan per month in Guangzhou; 1,922 yuan in Dongguan; 2,159 yuan in third-tier cities and 1,884 yuan in fourth-tier cities.

The provincial government had sought to delay its minimum wage increase for as long as possible after an exodus of businesses to lower-cost inland provinces in the mid 2010s. However, the rapidly increasing cost of living, particularly in housing in major cities, has forced it to make this minimal adjustment.

An official from the Guangdong Federation of Trade Unions told CLB that the provincial Department of Human Resources and Social Security had initially wanted a much lower increase but after consultation they eventually agreed to the 200 yuan raise.

The official argued that the new minimum wage was actually closer to the average wage than official statistics suggested because the statistics did not take into account the lowest-paid workers. He declined to say whether or not the new minimum wage rate was actually a living wage or what steps the trade union was taking to promote collective bargaining as a means of increasing wages.

It is clear however that, as in the past, employees on the minimum wage in Guangdong will still have to work excessive overtime and rely on bonuses in order to earn a decent wage.

As usual, employees on the minimum wage in Guangdong will still have to work excessive overtime and rely on bonuses just to earn a living wage.

Many workers however, such as those in the food delivery industry, are not even guaranteed a monthly minimum wage because they are hired as independent contractors rather than formal employees. Increased competition in the online food-delivery business recently has led to workers’ take home pay being cut and has forced them to work even longer hours and take even greater risks in order to make their deliveries on time.

Workers have responded with a wave of strikes across China. Most recently, workers for food delivery giant Meituan went on strike in Shenzhen on 19 June in a protest at a salary cut.