China’s rural migrant worker population fell by 5.2 million last year as the Covid-19 pandemic and attendant economic slowdown led to job losses and wage stagnation. It was the first time since records began in 2008 that numbers had declined, although growth had been slowing in recent years due to an ageing population and fewer younger migrants entering the workforce.

According to the National Bureau of Statistics (NBS) 2020 survey of migrant workers, the construction industry and hotel and catering services were hardest hit during the pandemic. The proportion of migrant workers employed in both these industries declined by 0.4 percent last year, the equivalent of 3.6 million jobs lost.

The proportion of workers in the manufacturing sector declined by 0.1 percent last year, continuing a longer-term trend, while the proportion of migrant workers employed in the service sector as a whole increased by 0.5 percent, reflecting the new opportunities created by the higher demand for food delivery and other services.

Up until two years ago, the NBS surveys regularly recorded annual wage increases for migrant workers of around ten percent. In 2020, however, the average wage increase was just 2.8 percent, a nominal increase that was almost entirely negated by price rises.

The average monthly wage for migrant workers in 2020 was 4,072 yuan, with workers in construction and transport and logistics earning almost 5,000 yuan per month. At the other end of the scale, those employed in the hotel and restaurant industries, domestic services, repairs and maintenance etc. had an average wage of just over 3,300 yuan per month. 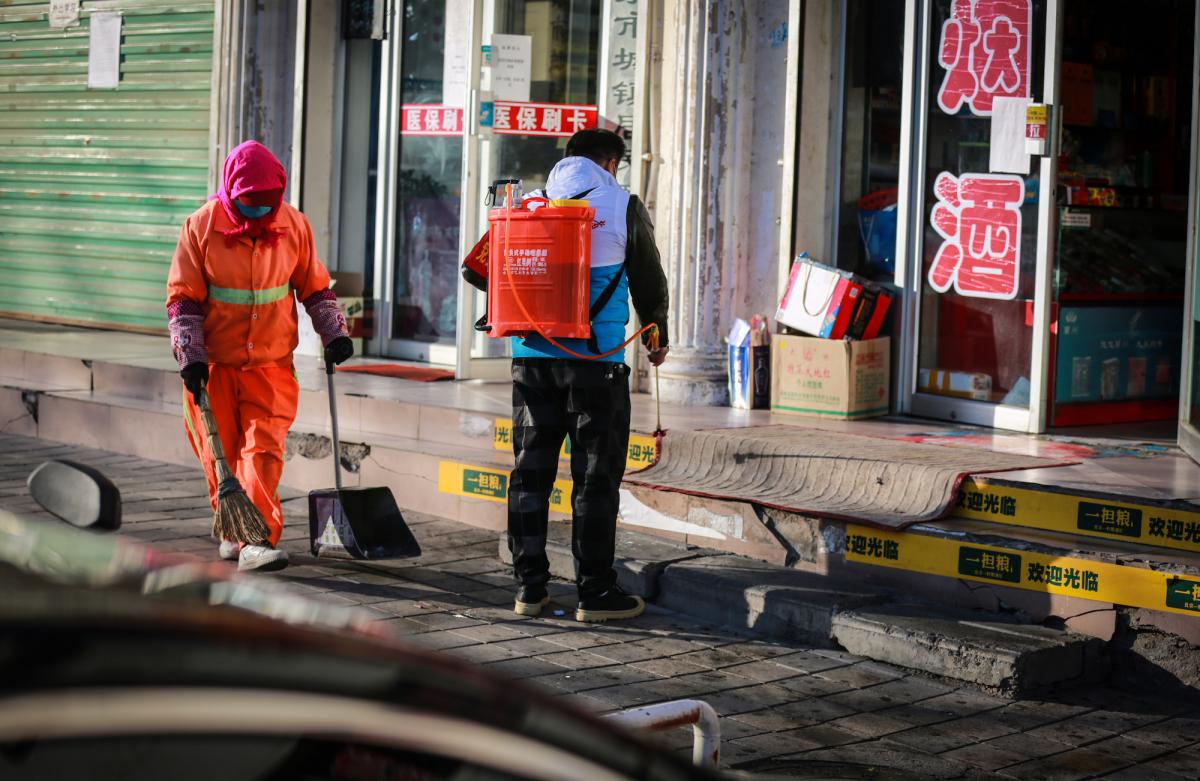 The annual NBS surveys have clearly illustrated the extent to which China’s migrant work population is ageing. The average age of migrant workers is now 41.4 years old compared to just 34 years in 2008, and the proportion of workers aged 16 to 30 years old is 22.7 percent, compared with 42 percent in 2010.

Younger migrants are now much better educated, with 12.2 percent having some form of college education. However, youth unemployment is still a major problem in China, with rates more than double that of the overall urban unemployment rate, which has rarely exceeded six percent over the last 18 months. The unemployment rate for workers aged 16 to 24 years old was 13.6 percent in the first quarter of 2021, about the same level as at the height of the pandemic last year.

Last year saw the continuation of many long-term trends, in particular, the movement of migrant workers away from the traditional employment centres in the eastern coastal provinces towards the central inland and western regions.

The number of migrants working in the manufacturing hub of the Pearl River Delta fell by 1.9 million (4.4 percent) to stand at 44.2 million last year. The population of the Jiangsu, Shanghai, Zhejiang region declined by 3.9 percent to 51.9 million, and the Beijing, Tianjin, Hebei urban region population dropped by 1.3 million in 2020.

The proportion of long-distance migrants, particularly those moving to another province for work has been declining steadily and now stands at just 25 percent of the total migrant worker population, down one percentage point from the previous year. Rural migrant workers are increasingly finding more employment opportunities in smaller cities closer to their hometown, and this has, in turn, led to more labour disputes emerging in those areas, as detailed by China Labour Bulletin’s Strike Map.

For more details, please see our newly updated explainer on Migrant workers and their children.