Friday 28 June marks the 100th day since labour activists Wei Zhili and Ke Chengbing were detained by the authorities in Guangzhou. Along with their colleague Yang Zhengjun who was detained earlier, they are being held under “residential surveillance at a designated location” (指定居所监视居住) with no contact with their families or legal representatives.

The three men worked at iLabour, an independent news and advocacy platform established in 2013 to “promote economic democracy, safeguard labour rights, and build a just society.” Prior to their arrest, the iLabour journalists were actively involved in the long-standing struggle of a group of migrant workers from Hunan who were demanding compensation for their occupational disease, pneumoconiosis, contracted while employed on the construction sites of Shenzhen.

iLabour began supporting the Hunan workers’ struggle early in 2018, providing them with legal advice and posting regular updates of their petitioning activities in Shenzhen. The focus of the iLabour posts was the workers’ rights to health, a dignified life and freedom of assembly. 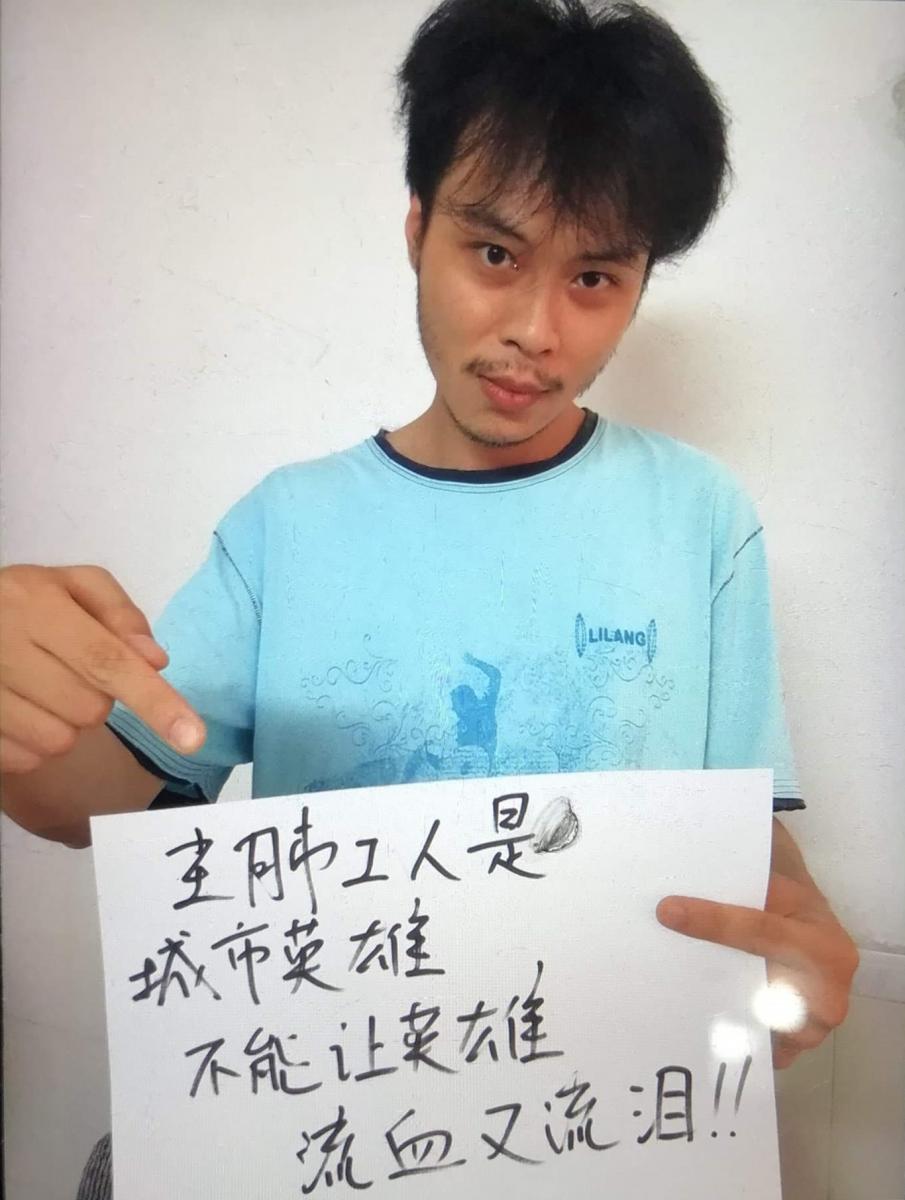 On 8 January, however, one day after around 50 petitioners were forcibly sent back to Hunan, iLabour chief-editor, Yang Zhengjun, was arrested in Guangzhou. Police told him that he was being held in connection with the Hunan workers’ protests. Two months later, Wei Zhili and Ke Chengbing, who had continued to help the Hunan workers, were arrested as well.

When the Hunan workers heard of Wei and Ke’s arrest, many of them attempted to visit Shenzhen to lobby on their behalf. However, they were intercepted at the local train station.

“We were all devastated when we heard the news,” said worker representative Gu Fuxiang. “They always stressed the importance of respecting the law, in fact Wei Zhili told us many times that in our struggle for justice, we should use the law to our advantage.”

A form of secret incommunicado detention that allowed the police to hold individuals for up to six months outside the formal detention system, without access to legal counsel of their choice, their families or others, and placed suspects at risk of torture and other ill-treatment.

After Yang Zhengjun’s arrest on 8 January, he was initially taken to the Shenzhen No. 2 Detention Centre. He was then transferred to RSDL on 6 February. As of today, Yang has been held for more than five months. His lawyer made four requests to see him and all were refused. The police claim that Yang has written a statement that terminates the appointment of the lawyer hired by his family but this alleged statement has never been shown to his family. 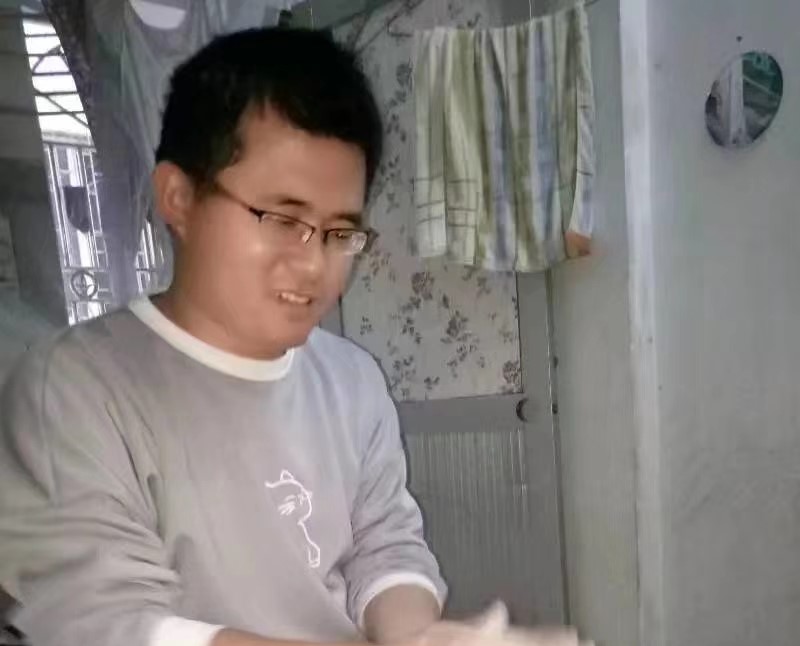 Ke Chengbing was transferred to RSDL, one month after his initial detention, on 20 April. His family were harassed and threatened, and eventually they reluctantly agreed to terminate his lawyer’s appointment.

After publicising his arrest and disappearance on social media, Wei Zhili’s wife, the feminist activist Zheng Churan, was forced to leave her home in Guangzhou. Others who had spoken out in support of Wei were harassed or threatened by the police and some were reportedly beaten. All requests by Wei’s lawyer to meet him since his transfer to RSDL on 20 April have been refused. Wei had stated categorically before his arrest that he would never terminate the appointment of his lawyer but in mid-May, his parents were shown a note apparently in Wei's handwriting rejecting the lawyer his family had appointed for him.

Zheng Churan’s campaign to free Wei Zhili is documented in the following RTHK program which aired this week. The program, in Cantonese and Mandarin Chinese, also features Xiao Hongxia, the ex-wife of another well-known labour activist, Zhang Zhiru who was detained in January and later charged with gathering a crowd to disturb public order (聚众扰乱社会秩序罪). Zhang is still in detention in Shenzhen.

For the Chinese version of this article please see 三名中国劳工活动人士“消失”100天.