All 14 workers who were trapped when water flooded into a highway tunnel under construction in the southern city of Zhuhai on 15 July have been confirmed dead, state media reported today.

Also on 15 July, another five workers were trapped in a coal mine in Yulin, Shaanxi, after an inundation of water led to mine collapse, but there have been no subsequent media reports on their condition. 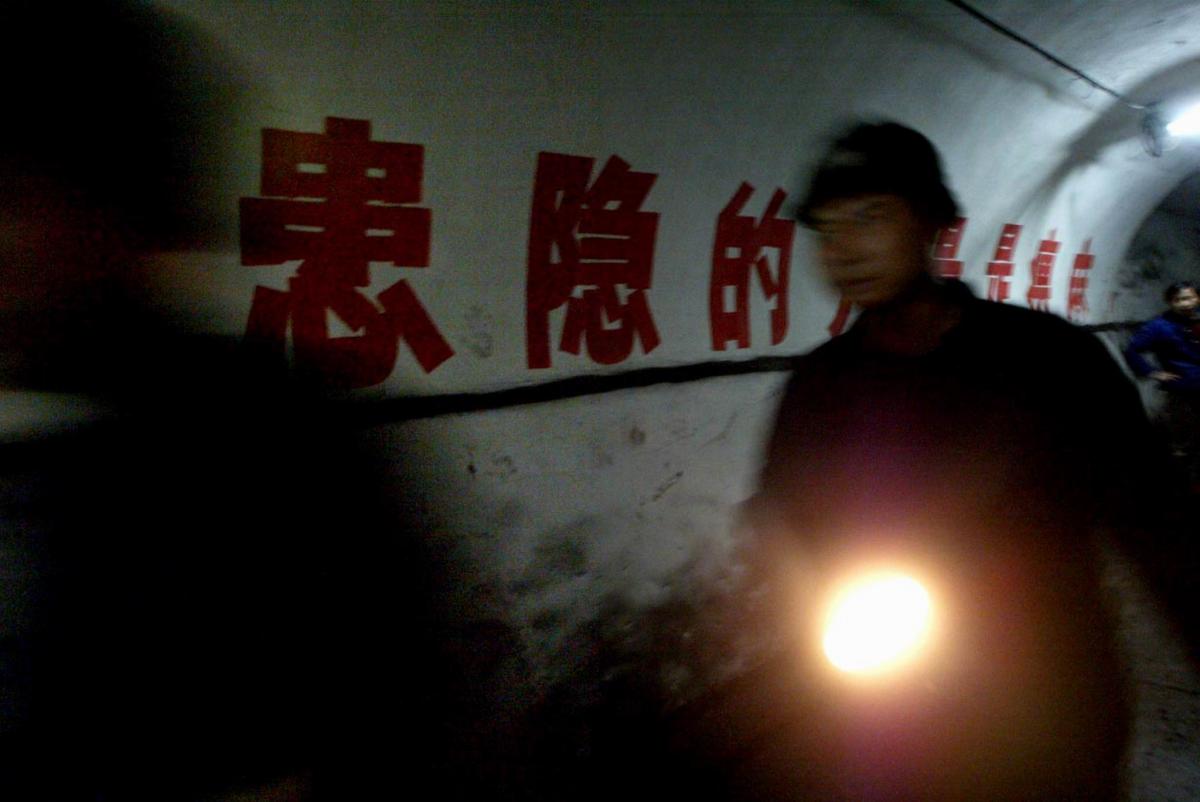 The Zhuhai flooding occurred when water suddenly started leaking from a reservoir that the tunnel was being built under. The leak was quickly sealed, but the 14 workers were trapped about one kilometre from the entrance, and rescue workers made slow progress in reaching them. On 18 July, Zhuhai Deputy Mayor Zhang Yisheng told state media that rescuers were still more than half a kilometre from the trapped workers.

The tunnel was part of the massive - and politically important - infrastructure project linking Hong Kong, Macau and Zhuhai.

In response, the Guangdong government announced a province-wide inspection campaign for all tunnel projects and other high-risk enterprises that will last until September. The campaign will prioritise inspections at companies that have experienced safety issues or have been ordered to suspend production in the past.

This is the standard response of regional governments to major accidents within their jurisdictions. However, these inspections are more about giving the appearance of action rather than instituting fundamental changes to the work safety regime at problem enterprises.

According to official media reports, the state-owned Haojialiang Mining Company in Yulin had been repeatedly fined for safety and environmental protection regulation violations in the past. Moreover, company managers had paid 400,000 yuan in bribes to local government officials to approve illegal excess production at the mine.

The Yulin municipal land and resources departments reportedly issued more that 20 orders to Haojialiang to halt production in the area, but the company repeatedly ignored them. The mine has a production capacity of 1.2 million tons per year, but, according to preliminary investigations, it was exceeding that limit by approximately 20,000 tons per year at the time of the accident.

The Fengyuan Coal Mine in Xinjiang was also guilty of numerous safety violations when a sudden flood trapped 21 workers underground with no power supply or means of communication on the evening of 10 April.

A massive rescue operation, involving the Xinjiang People's Armed Police among other groups, was launched at the site, but progress was hampered by the remote location and the high elevation of the mine that made it impossible to pump water out.