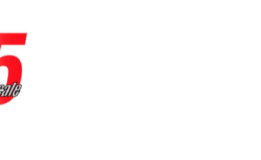 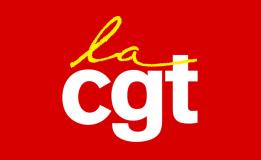 A group of Ele.me drivers staged a demonstration on a Beijing street on 4 September shouting “Ele.me are liars! Give us back our hard earned pay!”

The protest had been precipitated by the announcement of an Ele.me subcontractor that it could not pay the workers their last two months wages. In total, about 40 workers were owed more than 200,000 yuan.

The subcontractor offered to give the workers his car as payment but they refused. Instead the drivers took their case to the local labour dispute arbitration committee on 28 August. Ele.me representatives promised to take over the mediation but the workers became angry when the company under-calculated the pay they were owed. Immediately following the 4 September protest, Ele.me and the subcontractor held an emergency meeting and promised to pay the workers the following day.