The changing face of migrant workers in China 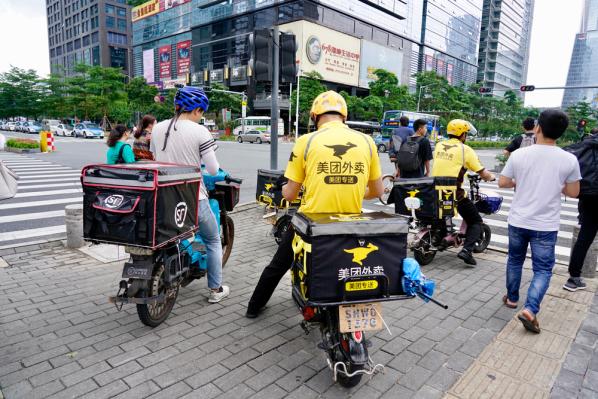 China’s rural migrant worker population fell by 5.2 million last year as the Covid-19 pandemic and attendant economic slowdown led to job losses and wage stagnation. It was the first time since records began in 2008 that numbers had declined, although growth had been slowing in recent years due to an ageing population and fewer younger migrants entering the workforce.

The latest data from the National Bureau of Statistics shows that migrant worker wages only increased by 2.8 percent on average last year. Working and living conditions in major cities are particularly onerous and more and more migrants are moving away from the more developed eastern coastal provinces and finding employment in smaller cities closer to home. See our newly updated analysis, Migrant workers and their children, for more details.

While the pay and working conditions of migrant workers have improved marginally over the last decade, they still face systematic discrimination, exploitation, and injustice. In one appalling example, two migrant workers from Chongqing were sentenced to just under a year in jail by a Liaoning court following a dispute over wage arrears. The workers had been set upon by thugs when they demanded payment for their work on a mine excavation project but it was the workers who went to jail and had to pay compensation to their boss of 32,000 yuan.

“Freedom of expression and peaceful assembly are basic practices for the trade union movement. Lee did what a trade unionist anywhere in the world would do, and he is ready to accept the consequences of his action.”

In our continued efforts to promote global solidarity, we published the inspirational story of Indian garment worker, Tayamma, who escaped an abusive relationship to find a new family with her sisters in the Karnataka Garment Workers Union in Bengaluru. Tayamma, who is now the union’s joint secretary, described how workers at the Shahi 8 factory in Bengaluru stood up to management violence and intimidation and won important concessions through collective bargaining.

In Myanmar, many trade unionists are in hiding as the civil disobedience movement against the military coup continues but they are still calling on international brands in the garment industry to protect the rights and interests of the workers they depend on.

In the United States, on May Day, Cornell University's School of Industrial and Labor Relations (ILR) launched its new Labor Action Tracker, designed to provide a comprehensive database of strikes and labour protests across the USA, and better inform and support labour activists, policymakers and scholars. At CLB, we were honoured to share our experiences in strike data collection with ILR and hope to continue our cooperation in the future.