An otherwise unremarkable government official, Wang Lin, has become an unexpected internet celebrity. A video featuring the middle-aged, bespectacled Wang moonlighting as a driver for food delivery giant Meituan has gone viral and reignited discussion on the pay and conditions of workers in the gig economy.

Presented as an undercover field investigation, Wang was videoed stuck in traffic, missing deadlines for delivery, and receiving fines. In all, Wang delivered just five orders, and received 41 yuan for his efforts, although he did not work for the whole of his 12-hour shift. 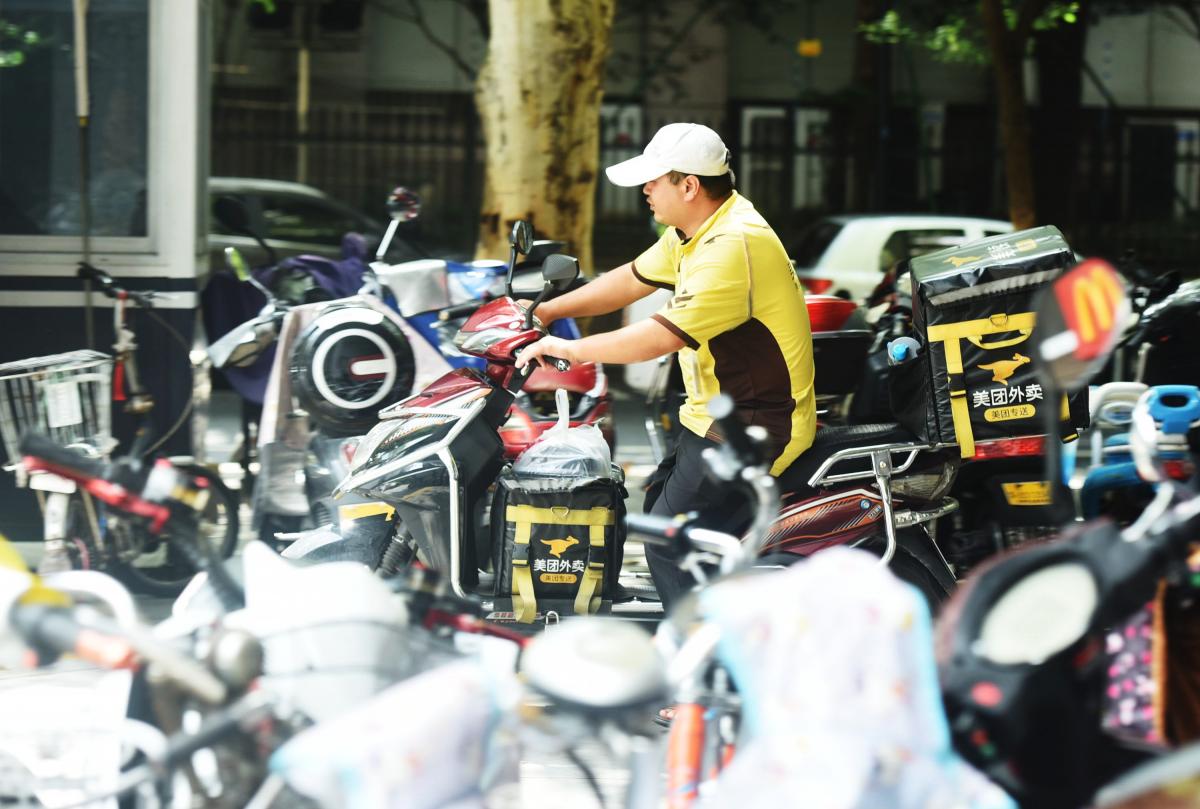 Wang described himself as “the director of the bureau of practical affairs for the masses.” His real title is the deputy director of Beijing Human Resources and Social Security Bureau’s labour relations division, and it appears that his video was part of an initiative by the bureau to better regulate the food delivery and ride-hailing platforms operating in the city.

So far, however, no concrete policies have emerged from his investigation and Wang has been accused of just engaging in a publicity stunt. For example, critics note that the delivery driver, Gao Zhixiao, who Wang appears to meet for the first time in the video, and whom he follows around for the day, was photographed with officials at government conferences back in February.

Wang has garnered some praise for making the effort to listen to workers but nothing he discovered in his investigation—low pay, penalties for late deliveries, delays due to traffic—is new.

The plight of food delivery workers has already been covered extensively in journalistic investigations, such as the one conducted by Renwu Magazine. CLB has written extensively on how workers see no alternative but to strike when faced with arbitrary pay decreases made by Meituan and the other platforms that dominate the market.

Delivery worker Chen Guojiang, who has done most for drivers by building a vast mutual aid network and advocating for collective action, remains in detention after his arrest in February. He has been charged for “picking quarrels and provoking trouble,” a charge often levied against activists.

The video prompted a swift response from Meituan. The company has added a green channel for appeals and a holiday for delivery workers to look after their children. It claims that it has organised forums across the country to listen to feedback from its drivers, and has improved route planning in response to drivers’ complaints about overpasses and rivers making delivery time targets hard to meet.

None of these measures, however, get to the heart of the issue. Food delivery drivers do not sign formal employment contracts with platforms directly, rather they are designated as individual contractors, lacking social security and the usual protections given to employees under labour law.

The Covid-19 pandemic has seen Meituan’s stock price and sales increase, as China’s urban elite become ever more reliant on deliveries. More people are flooding into gig work as factories close and traditional sources of employment dry up. There are now an estimated seven million food delivery workers in China making it even more difficult to earn a decent wage.

Workers take fewer orders and receive lower rates for their labour but find it harder to organise because competition between drivers is so intense. The arrest of Chen Guojiang, moreover, has stifled further online organizing efforts.