Workers fight for social security as government cracks down on malpractice 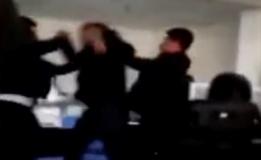 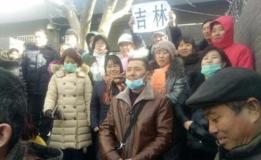 Dozens of workers at a machine tool factory in Tengzhou, Shandong, went on strike on 21 September, to protest unpaid social insurance contributions. Workers claimed that the boss had not been paying his share and that employee contributions were being embezzled by the company.

All of the striking workers had been employed at the factory for at least ten years. Some of them only realized that their pension had not been paid after they reached retirement age. Many employees had only received pension contributions for a few years, while some had empty accounts. The workers estimated that each of them was owed at least 120,000 yuan.

The workers, who had already gone through the arbitration process, said that the company was using its financial situation as an excuse to shun its responsibility. Their case is now before the courts and workers are continuing with their strike action, preventing the company from handling any more orders.