The initial investigation into last week’s deadly explosion at a chemical plant in the south-western province of Sichuan suggests safety shortcuts were taken after the facility was established three years ago.

At least 19 people died and 12 were injured when the explosion ripped through the Yibin Hengda Technology Co. plant in Jiang’an county on the evening of 12 July, just as a shift change was underway.

Following the initial massive explosion and several smaller ones, the plant was rapidly engulfed in flames which sent a thick plume of black smoke into the sky. Firefighters said the blaze appeared to have been fuelled by methanol. 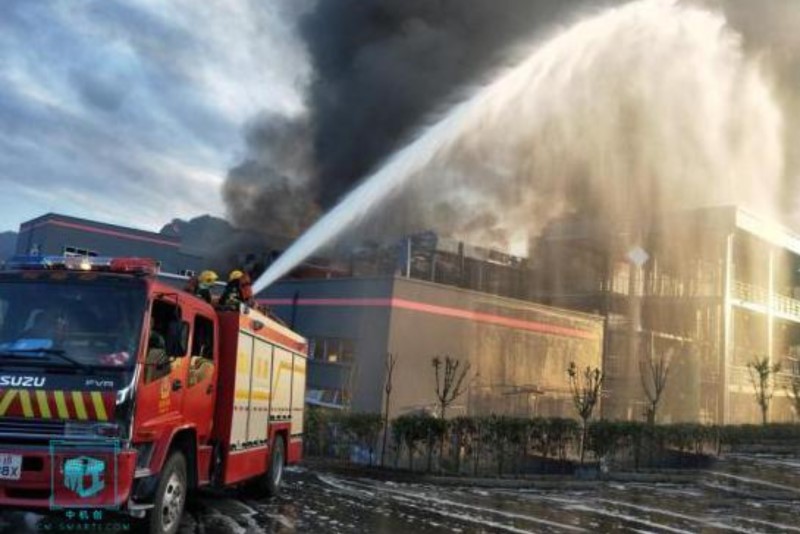 The initial investigation discovered that the factory had been producing a range of chemicals that had not been approved or declared during an earlier safety inspection. Moreover, management and staff lacked the skills and experience to properly and safely manufacture the chemicals being produced.

Cheng Mingquan, the deputy director of Jiang'an County Safety Supervision Bureau, told the Chinese media that Hengda had begun construction of the plant in 2016 without ensuring the necessary safety procedures and facilities were in place. The local government ordered construction to stop and imposed administrative penalties, he said.

In May 2018, the workshop began a “commissioning phase” of production despite the fact that it had not yet passed fire inspection and the local authorities had yet to approve its safety design plan (安全设施设计), Cheng added. The Jiang'an Industrial Park Management Committee also reported some problems at the facility but claimed it had no power to enforce laws and safety regulations.

The picture revealed so far is all too familiar in China where local safety authorities and the fire service have little power to really enforce safety standards and ensure that factories, storage facilities and other potentially hazardous workplaces are up to code. As noted in CLB’s introduction to Work Safety in China:

When work safety inspections do occur, business owners are usually well-prepared and can sometimes persuade inspectors to turn a blind eye to safety violations with gifts and other advantages. Even if businesses are cited for violations, very little follow up action is taken and businesses can carry on as normal without making any substantive changes to their production regime. It is not unusual for accidents to occur in hazardous workplaces that had either recently “passed” inspection or had been cited for violations but taken no action.

Following the massive explosion and fire at a chemical storage facility in Tianjin that killed 173 people including 104 firefighters on 12 August 2015, the Chinese government promised to overhaul work safety, particularly in the chemical industry, and ensure that improvements were made.

Since the Tianjin explosion however, CLB’s Work Accident Map has recorded 154 explosions at worksites across the country. About one third of those explosions were in the manufacturing sector and at least 17 occurred at chemical plants.

Moreover, it is important to note that explosions only account for around 11 percent of the incidents recorded on the Work Accident Map. Most incidents are relatively small-scale but occur on a daily basis across a wide range of industries. Yet these accidents rarely get the attention they deserve.

The government only really responds to work safety concerns after a major incident like the one in Jiang’an country and then its priority is to determine the cause of the accident and punish the guilty parties, business owners and local safety officials alike.