The Henan Workers Daily, official newspaper of the provincial trade union, has called on unions to “take action” after it was reported last week that Wanda Internet Technology Group had put pressure on around 5,000 of its employees, or to 95 percent of its workforce, to voluntarily resign.

The newspaper called the company’s actions illegal and stated such major changes could not be imposed without first consulting the union. According to the Labour Contract Law, the company must present plans for major layoffs to the trade union at least 30 days in advance and solicit their opinion before taking action. In addition, the union reminded workers that they are entitled to double the normal rate of compensation because of the short notice given by the company. 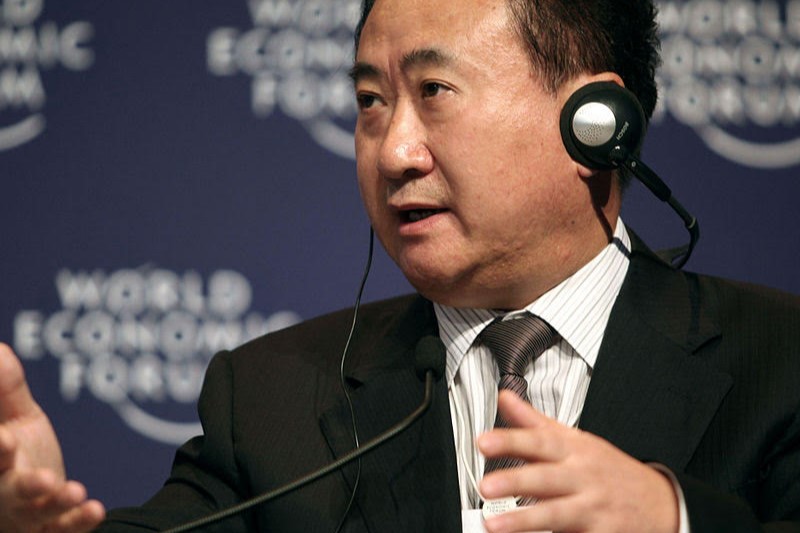 Wanda Internet Technology, a subsidiary of Wanda Group owned by billionaire Wang Jianlin, currently employs around 6,000 people, and is facing deep restructuring. Wanda insiders reportedly claimed only 1,000 staff will lose their jobs and in a post on his personal Weibo account, CEO Qu Dejun said that the shake-up was for the “healthy development” of the company.

However, disgruntled workers also took to social media to voice their discontent with the surprise New Year attack on their jobs. Many employees took issue with the low compensation offer in the resignation agreement pushed by the company, which forced them to give up their annual bonus, equivalent to four months’ wages.

While some were pushed to resign, others received messages that they would have their jobs changed and relocated to other parts of the country. One worker reported being asked to move from Beijing to Guiyang, some 2,000 kilometers to the southwest, and to change to a sales job paying only 2,800 yuan per month. Guiyang is rapidly becoming the capital of “big data” in China.

Prominent lawyer Wang Leping, director of the Yilian Labor Center based in Beijing, noted that the company’s actions were a clear sign that management wanted to avoid its legal obligations and pay workers the large severance packages they should get for being dismissed on short notice. Wang warned workers not to sign the agreement, and encouraged them to continue working, and pursue legal action against the company if it failed to their pay wages.

Two lawyers from the Beijing Zhongyin law firm suggested rather that companies turn to negotiations between employees and employers in order to reach a mutually acceptable severance package and thus avoid costly lawsuits and angry employees.