Last week the All China Federation of Trade Unions (ACFTU) praised the Shenzhen Longhua district trade union for its role in resolving a strike at an electronics plant, but failed to mention that the preliminary organising work was done by local labour NGO Chunfeng Labour Dispute Service Centre.

Workers at Guang Xie Electronics in Shenzhen went on strike in late May after their company announced plans to relocate. Workers first sought the help of Chunfeng who successfully led workers in collective bargaining trainings and negotiations with management. After a week of negotiations, the factory promised not to relocate and listen to some of the workers central demands. The union then arrived to take on the case, and arranged a written agreement signed by workers and management. 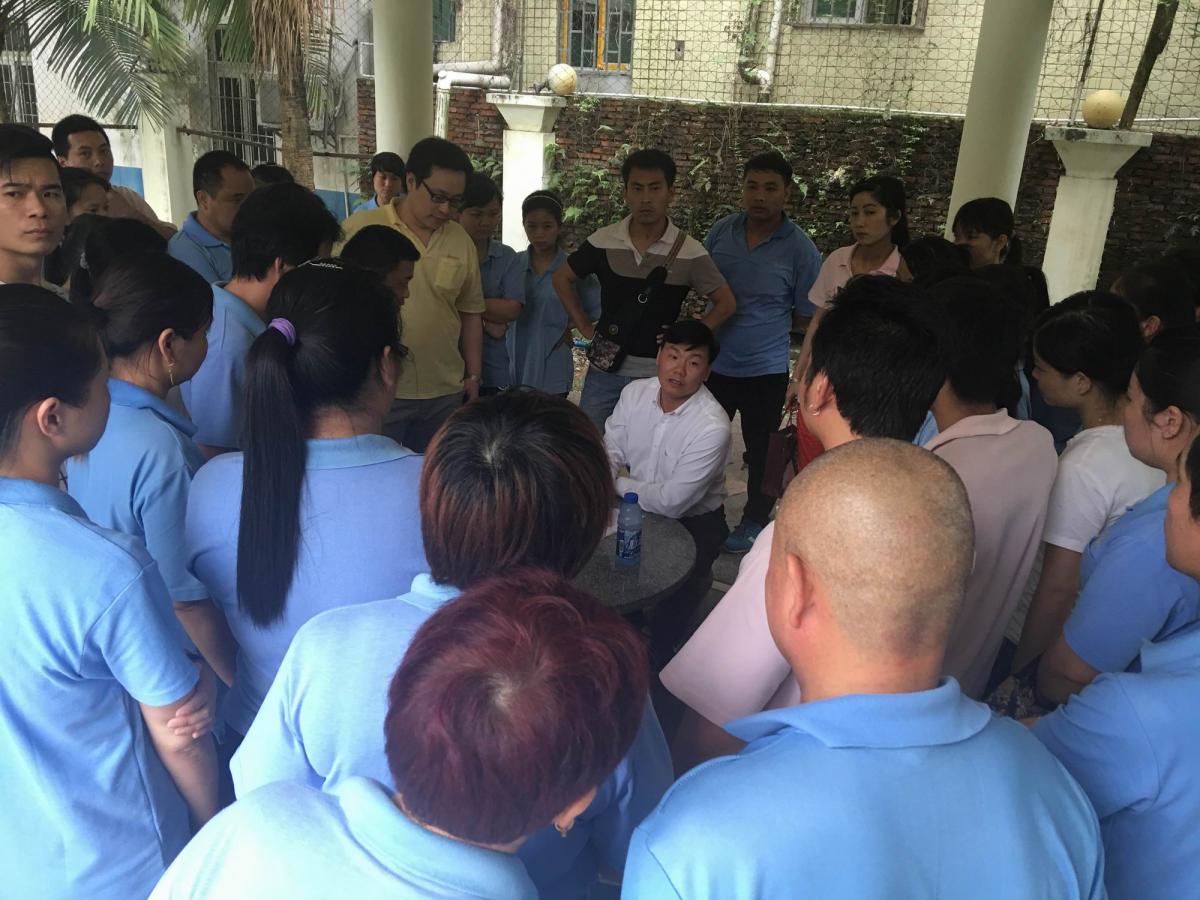 In its summary of the case last week, the national union newspaper hailed the outcome as an exceptional example of union intervention in a contentious strike, and praised the local union for its proactive role. Other union papers called for using bargaining as a way for the union to resolve collective labour disputes across the country.

The union reports never mentioned Chunfeng's successful trainings and initial negotiations, but did note surprise that workers had already selected bargaining representatives before the union arrived. In contrast, the NGO's director Zhang Zhiru did praise the union at the time of its intervention for attempting to stand up for workers, and bringing the conflict through to formal agreement.

The ACFTU rarely intervenes in strikes or attempts to organise face to face negotiations between employers and employees over the core issues of their work, and on rare occations when it does, workers are not always satisified with the outcome.

In November of this year, the Guangdong provincial union took the initiative to get involved in a strike of 4000 workers at a Sony plant facing change of ownership. The provincial union called the intervention a success, though workers left a flurry of angry comments on social media and claimed that the union had forced them to sign an agreement.

Reflecting on the union’s intervention in the Sony strike, Japanese business newspaper Nikkei remarked that “China's unions do not yet speak for their constituent workers as a whole”, and called for “organized unions to resolve disputes in an effective, minimally disruptive manner.”

As Chunfeng’s director Zhang Zhiru noted in the aftermath of the union intervention, there is still room for the union to “regain the trust” of China’s workers.