Golf club employees in Dongguan stage protest after being laid off

Around 150 golf club employees in Dongguan marched to the local township government offices in Songshanhu on 18 March in protest at being laid off without any compensation when the club suddenly announced closure last week. See photo below. 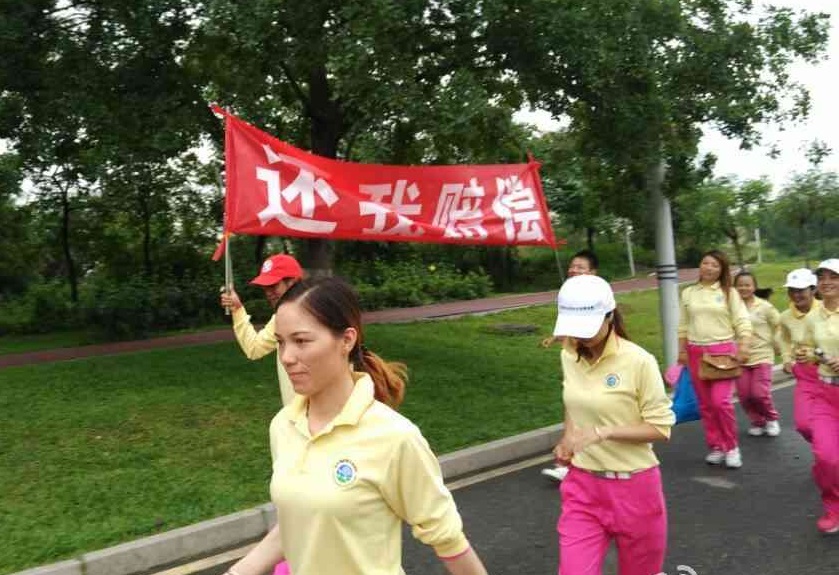 The Camdor Harbour Golf Club had been ordered to close by the Dongguan municipal government for allegedly occupying land in an area of natural beauty and encroaching on a source of drinking water. The nearby CTS Tycoon Golf Club in Shenzhen was also shut down last week on the grounds that it was located next to a reservoir. Employees at the club were simply told to go home.

The closures were part of the Chinese government’s on-going and extensive crackdown on illegally-built golf courses, which have been widely criticised for their excessive use of water and pesticides.

The Ministry of Land and Resources announced on 30 March that the authorities had already shut down 66 golf courses across the entire country, including three in the capital Beijing. Several hundred other golf clubs, built after a 2004 moratorium on new course construction, also face closure.

While the closures can be justified on environmental ground, the government’s campaign could also lead to thousands of workers losing their jobs, and, as the Camdor Harbour incident shows, there is a real risk that many will be laid off without proper compensation for up to ten years’ employment.

It is important that when local governments issue an order for golf clubs (or any other polluting enterprise) to close, they also take steps to ensure that the rights and interests of the employees are protected.