An arbitration committee in the central city of Changde has formally rejected a compensation claim by Walmart employees who were laid off by the company following a store closure in March. The local authorities meanwhile have been putting intense pressure on the workers to accept an unofficial settlement offer from Walmart of an additional 3,000 yuan each.

The store trade union chairman Huang Xingguo, who has been leading the workers’ fight for decent compensation, said he was “extremely unhappy” with the decision and vowed to appeal to the civil courts.

However, the Changde Municipal Labour Dispute Arbitration Committee ruled that the company had not broken the law and dismissed the claims of the 18 workers who still refused to accept the 3,000 yuan offer from Walmart.

It seems clear that both Walmart and the local authorities wanted the workers to accept the unofficial mediated offer of 3,000 yuan so that the arbitration committee would not have to make an official ruling which might impact on Walmart’s plans to close stores in other Chinese cities.

Officials from the neighbourhood committees in Changde had been going door to door for several weeks, putting pressure on the families of the workers who refused to accept the deal, saying not only would the workers find it difficult to obtain new employment, other family members might experience difficulties as well.

However, a small group of workers remained defiant and, after numerous delays, they forced the Municipal Labour Dispute Arbitration Committee to finally make a ruling. 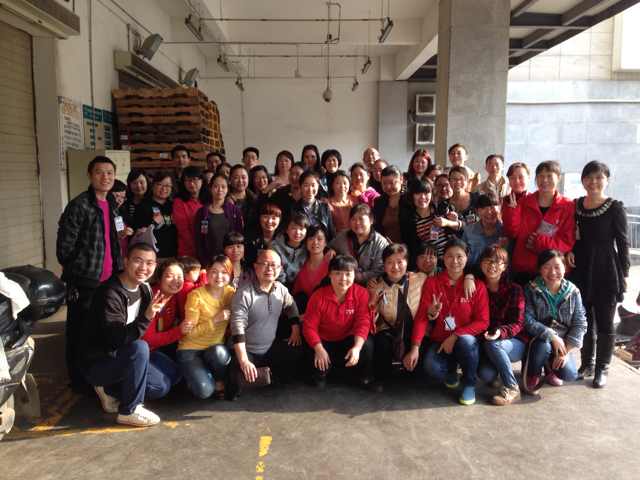 In the early stages of the workers’ struggle back in March, trade union chairman Huang Xingguo talked at length with China Labour Bulletin Director Han Dongfang about the background to the dispute, why he decided to take such a bold stance and the tactics used by the union and the workers to maintain solidarity. An English-language summary of their discussion is available in the Workers Voices section of the website and the full-transcript is available on our Chinese-language website.